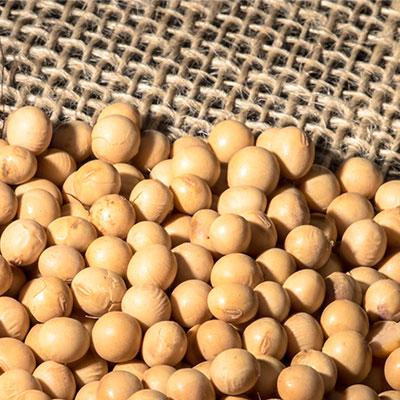 Porto Alegre, December 13, 2021 –The US Department of Agriculture’s (USDA) December supply and demand report, released on the 9th, was considered neutral and had very little impact on the Chicago market, as traditionally happens in the last report of the year. No relevant adjustments were made to the main numbers. USDA indicated that the US soybean crop is expected to stand at 4.425 billion bushels in 2021/22, equivalent to 120.43 mln tons. The forecast is the same as that of the November report. Yield remained at 51.2 bushels per acre.

USDA projects the US crop with 120.43 mln tons, keeping the number of the previous report, as already mentioned. For Brazil, the forecast is for a production of 144 mln tons, without changes. The crop in Argentina is estimated at 49.5 mln tons, also unchanged. Chinese imports were maintained at 100 mln tons.

Brazil’s production was maintained at 138 mln tons. The Argentine crop stood at 46.2 mln tons. The forecast for Chinese imports remained at 99.76 mln.