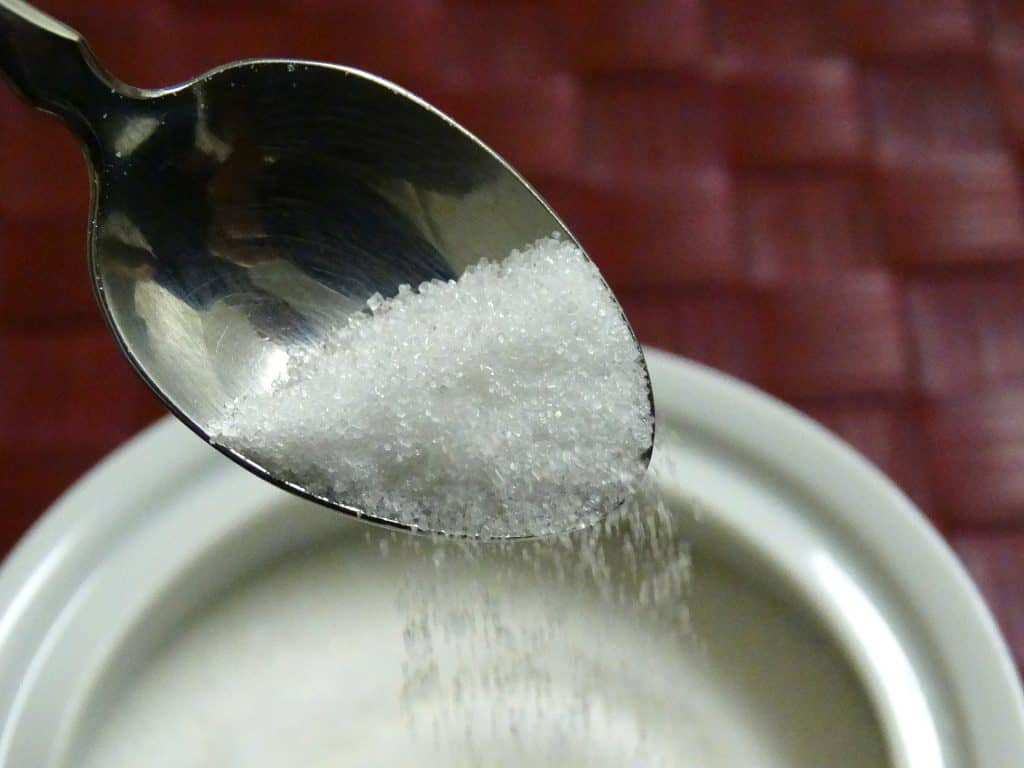 Porto Alegre, December 13 th, 2021 – Sharp lows in sugar at the end of November failed to neutralize sugar average gains above 30%. Even so, the growth level is one of the lowest of the year. The most recent data on monthly averages of raw sugar in New York for the current March/22 contract show a scenario of still strong annual growth, above 33%, but contrasting with a 1% rise in the margin. In fact, the fragility of the upward scenario is also reaffirmed by the level of gains observed in November, which is one of the lowest observed over the year, second only to 8% gains in February and 12% in January. Except for these periods, YoY advances have been above 45% compared to 2021.

In the short term, from an annual comparison perspective, there is a negative growth trend, which is smaller in each period. This is due to the proximity of the arrival of the new crop from Asia until then, with considerable increases in production in two of the biggest local origins: India and Thailand. This occurred at the same time that Brazil’s Center-South, the main producing region of the greatest international origin, started its off-season earlier than normal due to the drought and frost that hit the local cane fields in 2021.

In this sense, the month of November, as well as October, was a period of balance in the supply gap, as Asia had not effectively started its new crop nor Brazil completely finished its old crop. This explains the almost dichotomous trend of prices, negative from one point of view but positive from another. However, SAFRAS & Mercado warns that, as of December, prices in New York will have periods of more evident declines due to the advance of the new and voluminous crop in Asia and the advance of a rainy off-season in Brazil, which should provide a partial recovery in the region’s cane fields.

In the previous month, current prices had been 30.29% higher than the five-year average for the period, which, until then, had oscillated by 15.07 cents. For the month of November, SAFRAS & Mercado expected prices around 19.00 cents, which was 4.34% below the effective average price of 19.86 cents for the period. For the month of December, SAFRAS & Mercado expects prices to be around 19.00 cents, which should mean an annual increase of 29%, a 4% decline in the margin, and a 28% increase above the five-year average price for the same period.