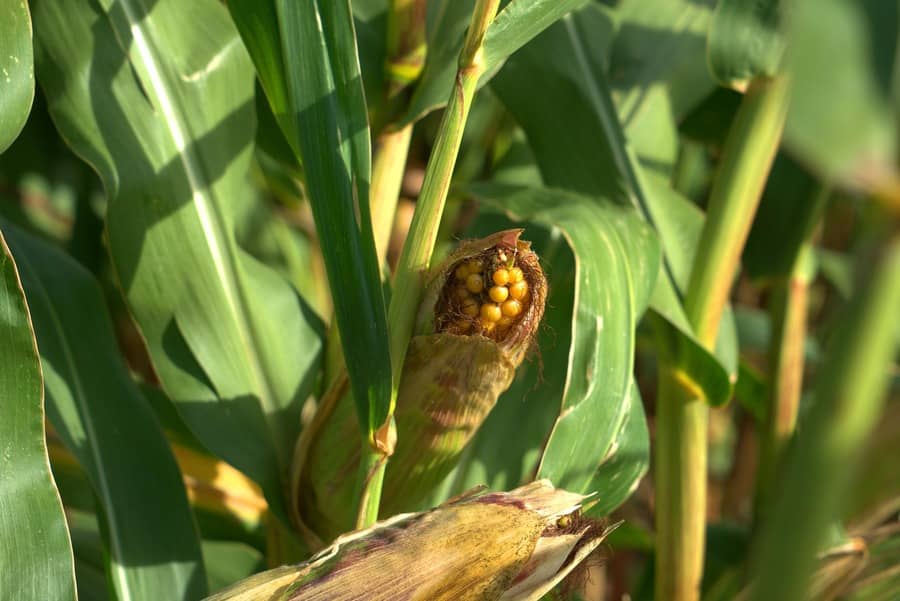 Porto Alegre, June 14, 2022 – A good part of the second crop in Brazil and Paraguay received important rain to close the yield. Nearly 50% of plantations still depended on this end-of-cycle rain for a final increase in yield and potential. There is a risk of some regional frost in Paraná and Mato Grosso do Sul this week, however, we believe losses now may be limited to quality rather than volume. The central point, from now on, is the flow of exports, which are already surprising with June having roughly 2 million tons committed.

The weather for the Brazilian second corn crop was quite beneficial last week. Paraná, Mato Grosso do Sul, sections of Goiás, São Paulo and even Paraguay received excellent rainfall, which must contribute to a very good closure of productivity potential in these locations. For some crops the rain did not have a greater influence, but for a good portion, with harvests projected for July and August, these rains must collaborate for an optimal closing of production potential. The risk of the week is the sequence with sharply lower temperatures and risks of frost. Climate models were divergent for the week. Some predicted strong frost for second-crop regions, while others pointed to minor risks with little influence on corn.

Anyway, after this risk of frost this week, the harvests will be more aggressive and focused on the flow of production and the growers’ liquidity. Growers are still very inclined to keep holding soybeans and sell corn, either because of space or the cash needed to buy inputs for the next summer crop.

At this point, June begins to surprise in terms of export commitments. Practically in a week, one million tons were added to the line-up, which now accumulates 4.3 million tons this year. June jumped to almost 2 million tons, a record for the month. This begins to demonstrate that the development of shipments over the second half of the year will be accelerated and with major volumes. The projection of Safras & Mercado is 37 million tons for the business year, out of which 4.3 million already reflect accomplished data. Shipments should hit around 3.5/4 million tons a month until January to reach this annual target. It seems that, given the international scenario, Brazil may even exceed this annual target in 2022. As growers plan to sell domestically and there is international demand, it seems that these goals must be achieved this year, considering this very good initial movement.

This upward movement on the CBOT last week plus the dollar’s jump helped port prices to rise again to BRL 93/94/95/96 depending on the month of shipment. Still high premiums, between 80/100 cents against Chicago show the interest of foreign buyers. Therefore, exports will occur as they do every year, but there is a global appeal for the abnormal Brazilian supply in this year of international tension. A strong export pace sounds plausible this year.

On the other hand, we have our internal seasonality as an important point as well. Initially, reflecting that commercialization in some states is far behind schedule, with growers waiting for the second crop to be confirmed before moving forward with contracts for deliveries in the second half of the year. Many growers will get liquidity, pay off debts and buy inputs for the 2023 crop from the harvest of the second crop. Over the next 90 days, it seems clear that offers will emerge across the country as the harvest progresses and pressures for space and/or cash arise. After October, according to the rhythm of exports and due to the proper allocation of the remaining second crop in warehouses and silo bags, it will be possible to assess whether the market will have the strength to detach itself from external prices and sustain better price conditions for growers. But it is essential that the market has some export rhythm, without which it will be difficult to maintain prices with high stocks being carried over to 2023.