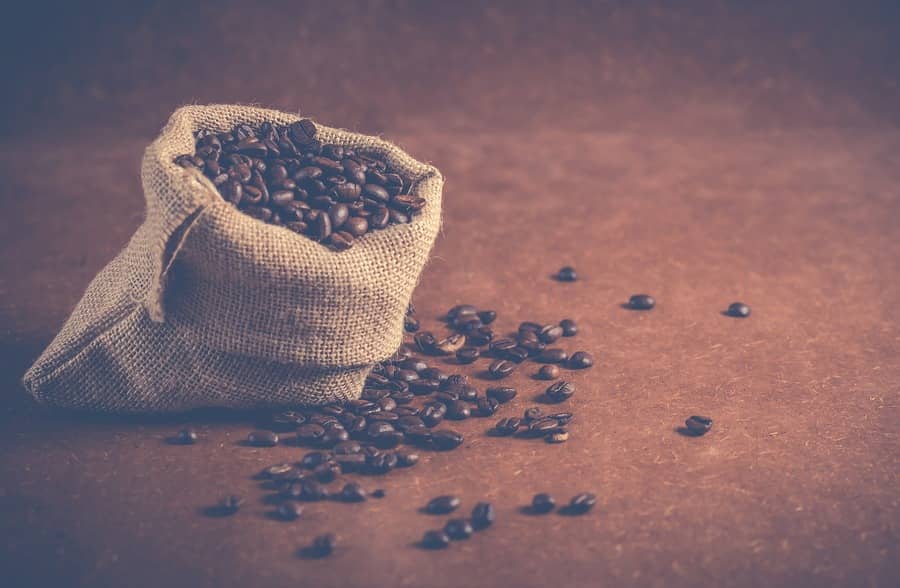 Porto Alegre, May 27th, 2022 – After a timid start, the harvest of Brazil’s 2022 coffee season began to gain strength. Despite the good progress in recent weeks, the harvest is still delayed in the case of conillon due to slower maturation induced by excess moisture in the final stages of crop development. The lack of manpower also serves as justification for a slower start. And finally, the attitude of growers, more capitalized and less inclined to reap the crops, preferring to wait for a more adequate stage of fruit maturation.

The first impression of the conillon crop is very positive, raising optimism about production. In the case of arabica, work is still at the beginning, with the availability of processed coffee being small to draw an initial profile of the crop. Expectations are still very different between regions and even among growers in the same regions. The dry weather in recent weeks favors the harvest progress, which must enhance physical supply over the next few weeks.

The monitoring of SAFRAS indicates that Brazil reaped 13% of the 22/23 coffee crop until May 24. Thus, nearly 8.05 million bags have already been reaped, out of a preliminary estimated crop of 61.10 million bags. Work is below the same time last year, when growers had reaped 17% of the crop, and also below the 5-year average for the period, which is also around 17% of production.

The arabica harvest is 8% complete, against 10% at the same time last year and 12% of the historical average for the period. The conillon harvest is a little late, especially in Espírito Santo, reaching only 22%, against 26% last year and 29% of the five-year average.