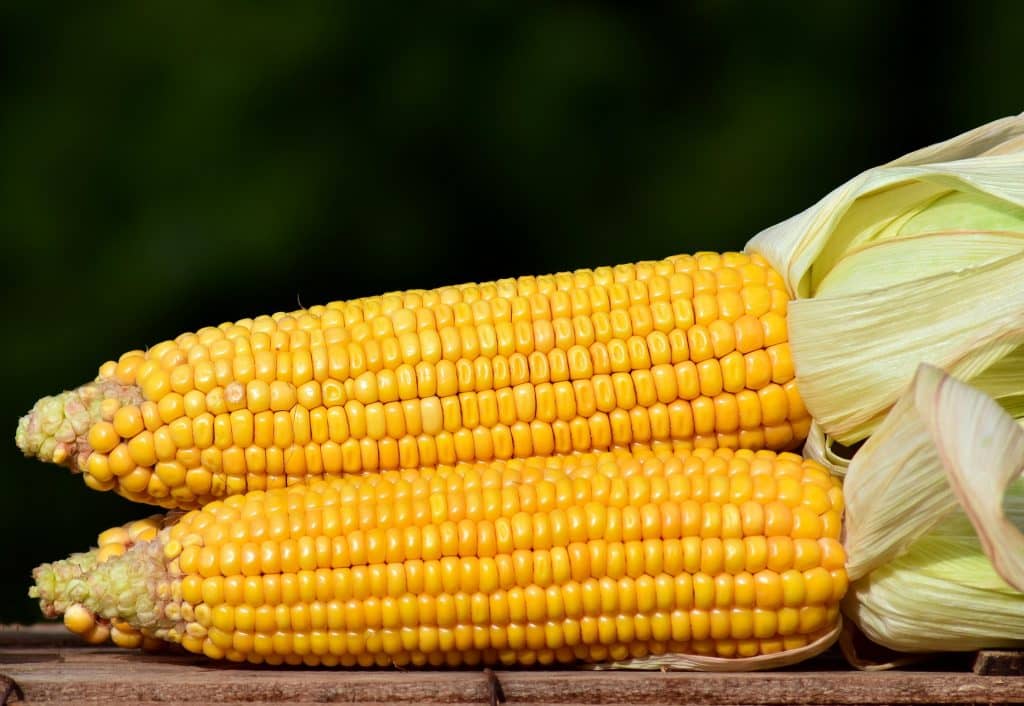 Porto Alegre, July 4, 2022 – While the international market focuses on information on the US crop and the wheat movement, the Brazilian market begins to show serious logistics problems in 2022. The second crop coming earlier, mainly in Mato Grosso, and still too many soybeans in warehouses create flow difficulties. Maybe the harvest needs to slow down to wait for the flow to the domestic market and exports. Exports are starting very well, but they amount to 4 mln tons in July, which does not guarantee a full flow of this early second crop. Thus, 82 mln tons to be reaped in the next eight weeks plus 6 to 7 mln tons from Paraguay will need to find internal and external liquidity, resulting in falling prices.

Brazil’s 2022 second corn crop is being reaped, and signs of logistics problems are emerging. With the rise in fuel prices, the strengthening of soybean shipments at ports along with the difficulty in dealing with large volumes over greater distances in the case of corn, the difficulties of transportation begin to appear. It is an earlier second crop, with good overall yields, despite regional problems, in which exports and domestic demand are unable to fully flow in the short term. We have a situation of supply adjustment in the south of Brazil, sustaining prices, while we have harvest pressure and space difficulties in Mato Grosso, lowering prices. High freight costs do not allow for this quick flow from Mato Grosso to the other states due to cost.

The second crop had corrections in this June update. Production cuts appeared more sharply in the states of Goiás and Minas Gerais because yields came far below expectations, even in the southwest of the state. The losses in the east of Goiás and the center-north of Minas Gerais are evident either because of the rain cut since April or plague infestation. This is a situation that had been evident since April, but now during the harvest it has become concrete data.

In Mato Grosso, a slight improvement in the estimate in view of the good yields in earlier crops, and the results that have been obtained by producers in the state. Of course, the second half of the harvests may register lower yields, and this adjustment will be made as the harvest moves on. The production of 37 mln tons in Mato Grosso is well adjusted to the reality of this second crop. Open-air storage is common in the state, and in a year of earlier harvest and with a lot of soybeans still in warehouses, this movement seems normal for 2022. Exports are advancing from this month, and the regional picture seems normal to us.

Mato Grosso do Sul, Paraná and São Paulo had slightly better productivity expectations because crops are doing well, and the harvest will be concentrated in July and August. The harvest is just beginning, and the good production of these locations must meet all internal demands until September and the export flow. Paraguay will have an updated number this week, however, it is moving in the same direction as neighboring states, confirming a record second crop. The big difference between these states and Mato Grosso is that sales in advance have been weak, and the harvest can generate sales pressure and difficulties in terms of regional spaces.

In Matopiba, the crop slightly improved with good conditions in Piauí, Tocantins and Maranhão. The harvest has just started and must be sped up in July and August. The strongest flow will be towards the ports to absorb larger volumes in the short term. There are also too many soybeans in warehouses, and there will be a need for export liquidity during the harvest.

The most evident picture for Brazil is that, regardless of the international environment, the domestic market has the pressure of 82 mln tons coming in until September without having demand or capacity to absorb all this volume in the period. So, the participation of contracts made in advance, even with great prices and absorption by the internal demand in the next 60 days, is that it will provide the main symptom for prices at this peak of the harvest.

Export commitments jumped over the week, with appointments involving nearly extra 1.5 mln tons. Now, the volume accumulated in the business year is 8.4 mln tons. Santos and the ports of the North region already show a good line of ships and leave July with 4 mln tons committed. The target for the year is 37 mln tons, which leads us to comfortable carryover stocks of 10 mln tons for 2023. Exports beyond this level would demand a cut in stocks for next year. Exaggerated retention by producers along with more discreet export numbers could boost stocks for next year. The corn problem held in the second half of the year is the entry of a potential record soybean crop from January 2023, which seasonally leads to corn selling pressures at the end of the year. So, with a record second corn crop, the movement must be of exports at a good pace. 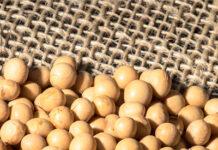 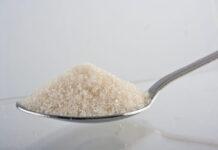 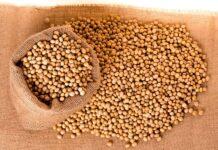 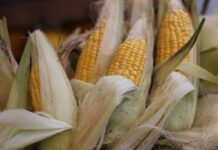