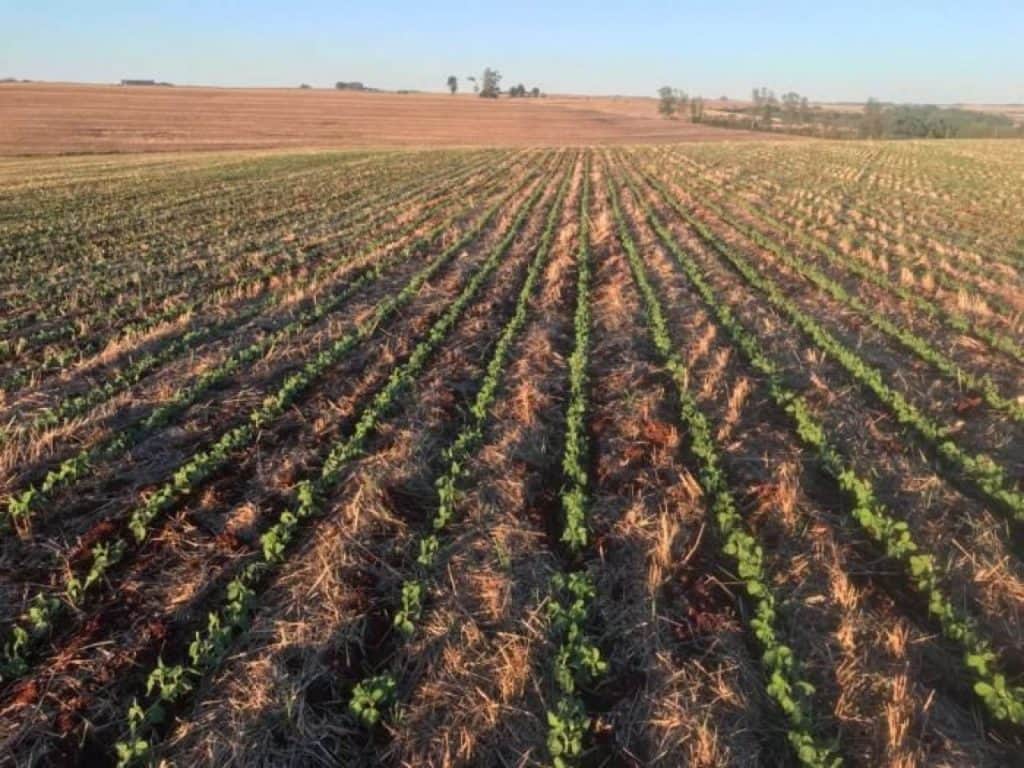 Porto Alegre, May 27, 2021 – The planting of the new US soybean crop continues advancing at a strong pace in the main states of the growing belt. The regular climate, without excess or lack of moisture, allowed a good evolution of work between May 10 and 16 in most states, besides ensuring proper germination of the crops already sown.

The planting remains well ahead of the previous year and the average of the last five crops, which allows quiet completion of the sowing within an ideal window.

According to USDA, until May 16, the area planted with soybeans in the United States was 61% complete. The market expected 60%. In the week earlier, the figure was 42%. In the same period last year, sowing was at 51%. The average is 37%.

Climate forecasts point to a slightly less moist week in part of the growing belt between May 21 and 27, but without a total lack of rain in most states. Such climate must continue to favor the advance of planting and initial crop development. In the period between May 28 and June 3, greater moisture is forecast for most of the growing belt, but without excessive rainfall, which must also be favorable.