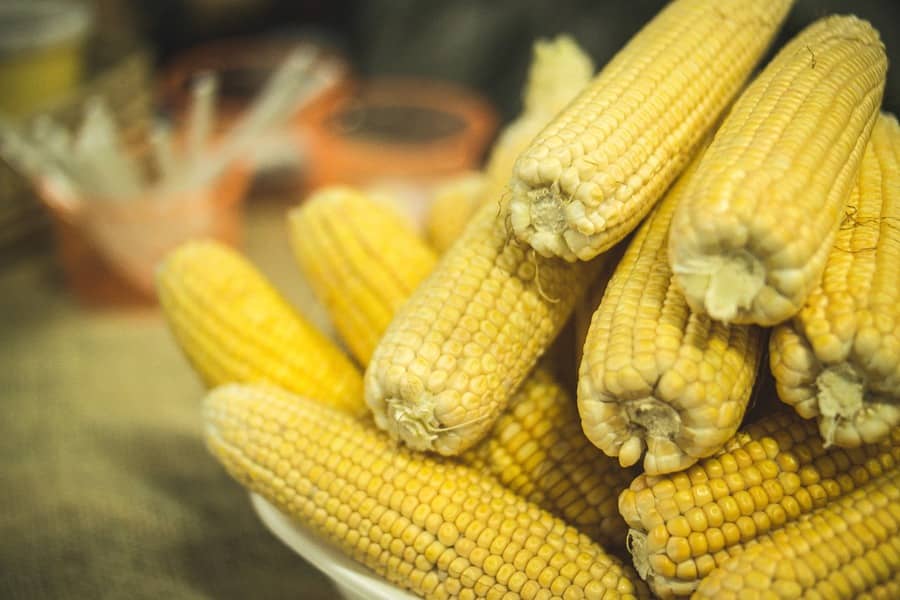 Porto Alegre, May 17, 2022 – International markets remain tense in view of movements in the financial environment, capital flow, currency devaluation in China, and the possibility of the war advancing into an environment beyond Ukraine. The dollar in the international market reached its highest level since 2013 and reflects the propensity of continuity of rising interests in the United States, given the still high inflation and protections of the international capital in the face of the still present risk of the Ukraine war. Meanwhile, the United States Department of Agriculture (USDA) released its supply and demand report last week, with the special data for the 22/23 business year.

This report is important by endorsing the first estimates for the new business year, thus giving markets a future reference of supply and prices. Of course, the main data are always on the United States, which maintained the vision of a tight picture for stocks, while projecting the 2023 Brazilian crop with 126 mln tons far from possibilities.

Structurally, the report was fully bullish for corn, especially with the wheat scenario being worrying for the next cycle due to cuts in production and stocks. In the Brazilian market, the environment has changed radically with the emergence of frosts in second-crop regions and greater aggressiveness on the part of exporters after the USDA report.

The dollar index, a currency index that measures the value of the US currency against a basket of currencies, reached very high levels last week. The index reached 104.80 points, the highest since 2001/2002, showing an overvaluation of the dollar against other currencies. The reasons began with the US inflation accumulating 8.3% in twelve months, against a market estimate of 8.1%. The fact showed that inflation has not yet entered a downward curve, and the Fed (US central bank) will need to maintain the trajectory of pre-estimated interest rate hikes of 0.5% on next June 15.

The second point for this very strong dollar is the greater possibility that the war will break the limits of Ukraine and now advance into Finland in the face of Russian threats about the rapprochement with NATO. It is not possible to assess the evolution of this process at this moment, but markets continue to protect themselves, shedding large positions in stocks and increasing the flow toward long-term US bonds. The appreciation of the dollar indicates that the inflow of capital into the United States is extreme at the moment. Emerging currencies begin to lose value. The yuan, the Chinese currency, jumped from USD 6.30 to 6.80 this May, demonstrating a rapid change of course in the Chinese monetary policy.

In Brazil, the dollar tried to break the new barrier of BRL 5.20 last week. There are many factors that lead the real to depreciate. Initially, the inflationary curve pushes the United States to continue raising interest rates, which maintains the stance of negative capital flow. Besides, there are the issues of the very strong appreciation of the dollar in the international environment and the also significant devaluation of the yuan. If Brazil wants to maintain its external competitiveness, it needs to follow the Chinese currency, as a strong real, a strong dollar, and a weak yuan have negative effects on the Brazilian economy. Brazil’s Central Bank is able to pour reserves into the market and control the price of the dollar, even in light of the inflation imported by commodities at the moment. Holding the exchange rate would be a way of trying to contain inflation. However, that would quite harm the flow of Brazilian exports and pave the way to the entry of imported products, mainly Chinese, in an accelerated way.

The dollar still has an operating band between BRL 4.90 and 5.20 and, breaking this upper barrier, could fetch BRL 5.20/5.40. Of course, the tense international environment and the high risk of the pre-election in Brazil are still on the radar of this currency volatility.