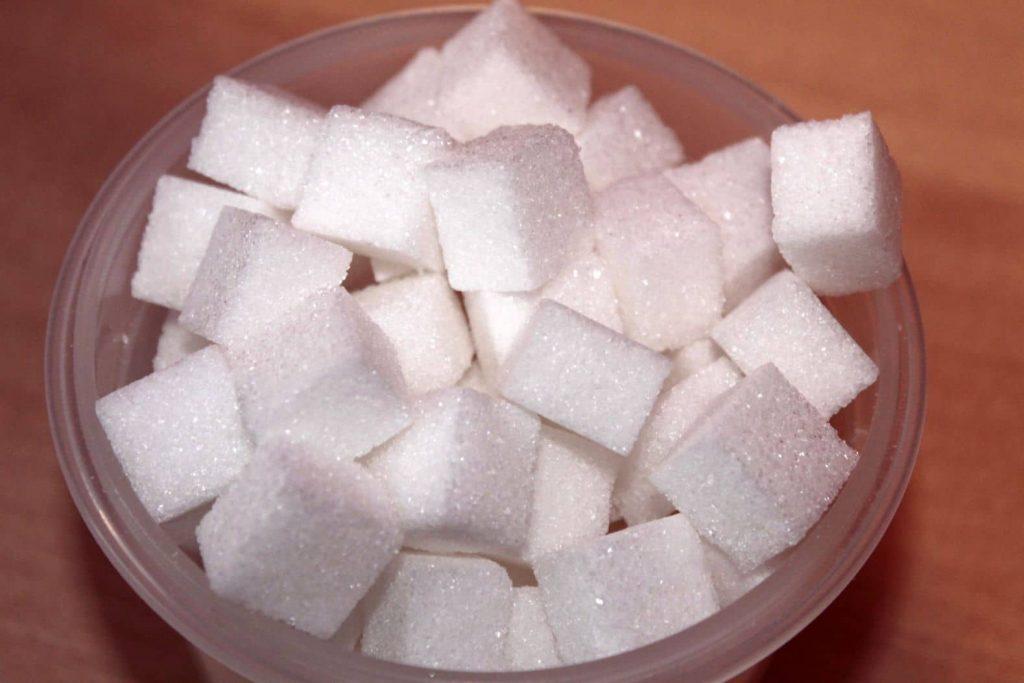 Porto Alegre, March 14th, 2022 – The outlook for expansion of Brazil’s 2021/22 crop in the Center-South region, together with the scenario of growing production in Asian countries, keeps prices in New York under moderate downward pressure in February. The sugar market in New York, for the current driver contract, May/22, ended the month of February with moderate gains in the annual comparison and light lows in the margin. The monthly average price of around 17.74 cents in February for the May/22 contract shows that this asset has found solid resistance at the level of 18.00 cents. And it is not just today that the May/22 contract has suffered more significant downward impacts due to a bearish trend line present in the market since November last year. However, this graphic indicator only exists because of fundamentals.

In this context, we have the overlapping of fundamental vectors in the face of the advance of the Asian crop, still in the months of Nov/Dec/Jan and, later, of the advance of a rainy off-season in Brazil’s Center-South that allows a very good recovery of the new crop 2022/23 in the region. Between June and October last year, SAFRAS & Mercado estimated the new crop with 540 mln tons. After December 2021, this estimate was raised to 560 mln tons with the anticipation of heavy rains in January 2022 and the first half of February. In April 2022, a new estimate must be made already under the effects of the complete cycle of rains in the Center-South.

However, long before that, prices in New York, already limited to less than 18.00 cents, showed that the international market as a whole predicts a great crop in Brazil, after an equally big crop in Asia, with India and Thailand increasing their sugar supplies to 34 and 12 mln tons respectively, up from 30 and 8 mln tons from their previous seasons. Looking in detail at 2022, we see a deceleration in the annual growth between January and February, when earnings dropped to 11% against 15% in the same period of the previous year. In the margin, the pattern of losses remained near 4% but even showed a moderate increase in negativity, changing from -3.87% in January to -3.97% in February.

For the month of March, SAFRAS & Mercado expects average prices in New York for May/22 to be around 17.60 cents, indicating a decline of 0.80% in the margin but a rise of 9.86% year over year, and a 23% increase over the five-year average for the same period. The fall in the margin must continue, albeit to a lesser extent, given the continuity of fundamental pressures of the upcoming crop in Brazil’s Center-South. However, the declines must not yet be so significant given the moderate start of activities ahead of schedule by just a few mills in growing regions.

Besides, market indications of growing demand for hydrated ethanol in February must keep the availability of sugar supply reduced in the short term, with production units more focused on meeting the extra demand for biofuel. This scenario is completed by the trend of strong concentration of the production mix in favor of ethanol in the first 10 weeks of the beginning crop, with an average of 70%, which strengthens the perception of a reduction in the availability of short-term supply of the commodity.