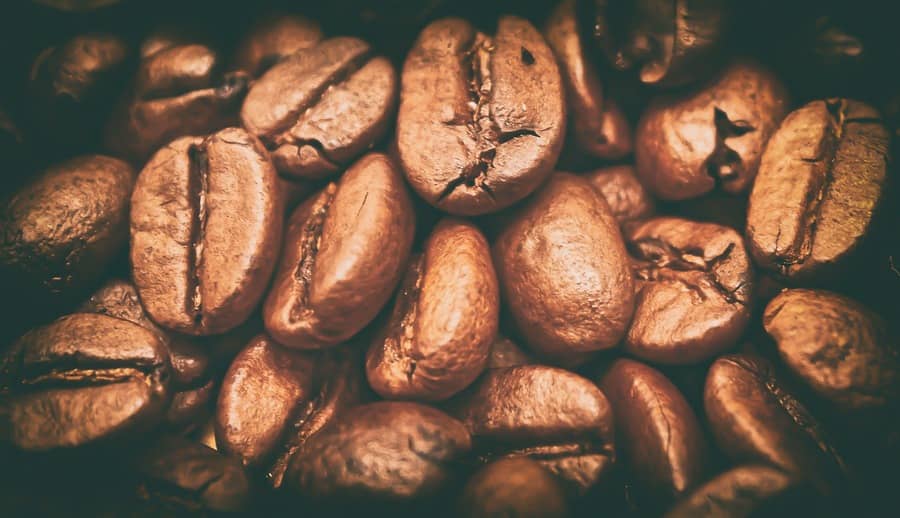 The market is settling down, trying to assimilate the climate volatility of the last two weeks. The frost in coffee plantations in Brazil on July 20, followed by the advance of another polar air mass, made coffee prices soar. However, without new frost events, the market ended up dismantling the climate protection, which quickly sent prices much lower. After ups and downs, coffee still sustains on ICE US part of the rally induced by the cold weather in Brazil. This performance ensured a positive highlight for coffee not only in comparison with other agricultural commodities but also with other financial assets.

The Sep/21 position, which before the frost was trading at 156.40 cents, surged to 215.20 cents (up 38%), then plummeted and now hovers around 175.65 cents. Even so, it still sustains 12% gains. The market tries to take a breath at around 175 cents, absorbing the frost-induced losses and keeping an eye on the rollover of positions as the first delivery notice day of Sep/21 approaches – on August 23. It is also good to remember that the winter is not over yet, with forecasts for new polar air masses in Brazil in the second half of August.

Better coffees over BRL 1,000 per bag in Brazilian physical market

The internal physical market followed the external volatility and also changed its level of performance upwards. Besides the gains on ICE US, the domestic market also found support in the dollar, which has risen and is currently around BRL 5.20. But the improvement in prices has not affected the business flow. Growers are finishing the harvest of Brazil’s 2021 crop, broken by the weather and low biennial load, evaluate the effects of frost and drought, and delay positions, especially after heavy losses on ICE. The chance of new cold waves also explains this stance.

On the part of exporters, they convert the fear of growers into highs in FOB Brazil differentials. Good cup MTGB went back to -24 cents against ICE US, while it was at -30 cents a few days ago. Fine cup 17/18 is still indicated at -15 cents. This movement in differentials drives away foreign demand, after good purchases from Brazil, and prolongs the climate concern to the blossoming, which has raised more positive signals towards production, and a decline in bases. This difference of vision ends up having impact on the business flow.

In the origin, the arabica’s best cups ended up giving way by following the negative realignment on ICE US, with some descriptions even losing the reference of BRL 1,000 per bag. In general, the best cups still sustain gains of around 14% due to the frost. Good cup with 15% of defects from southern Minas Gerais, for example, after being indicated at BRL 1,080 a bag, is currently trading at BRL 970 a bag. The fact is that, even retreating, it still sustains a gain of BRL 120 a bag compared to the price of BRL 850 a bag before the frost on July 20. If compared to early July, it accumulates an increase of 18%. In comparison with the same period last year, when it exchanged hands at BRL 595 a bag, the nominal gain is 63%.

Fine cup, which had reached BRL 1,160 a bag, ended up retreating and is currently around BRL 1,000 a bag in the physicals, in both the Cerrado and Mogiana regions, accumulating 14% gains due to the frost. Cherry hard cup from Cerrado de Minas, which was had been at up to BRL 1,240, is around BRL 1,080 per bag.

The weakest cups keep following the gains of group 1 coffees. Rio cup with 20% of defects from the Matas de Minas region is pegged at BRL 780 a bag, sustaining a 20% high since the frost. Besides external demand, there is also interest from internal demand, since better cups are highly valued. Arabica hard cup with 600 defects from Minas Gerais (for internal consumption) is around BRL 900 to 920 a bag, very close to export coffees.

Finally, conillon has been on the sidelines sustaining its recent appreciation. Type 7/8 type in Colatina is indicated at BRL 575 per bag. Although slightly weaker, it is very close to the level of BRL 600 a bag. The description accumulates a 10% high since the frost. But the strong appreciation of arabica continues reversing the demand from domestic industry to conillon, especially for roasted and ground coffee.