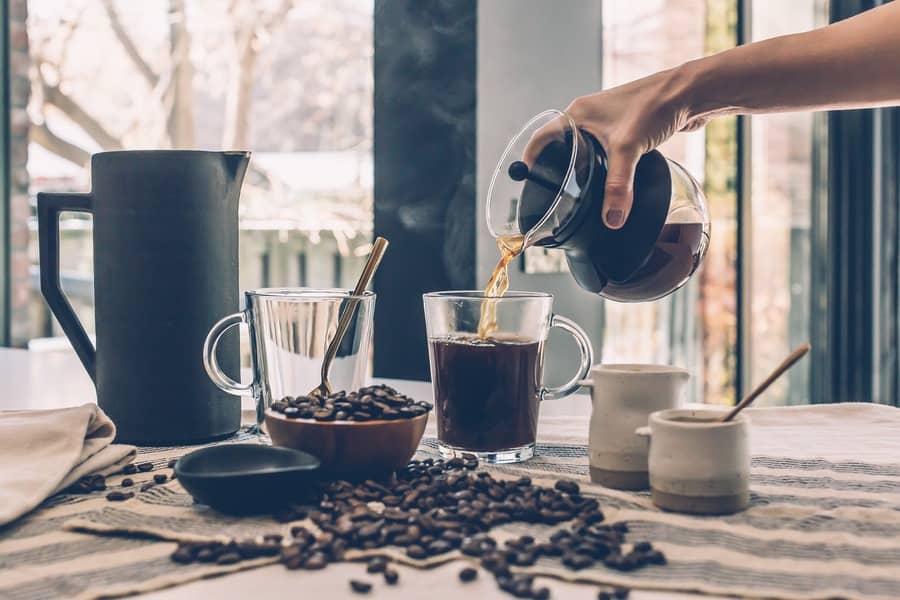 Porto Alegre, February 03th, 2022 – Faced with an ICE US that walks sideways, the coffee domestic physical price has become more sensitive to the exchange rate fluctuation. As the dollar fell, there has been negative pressure on physical coffee prices over the last few weeks. Despite the decline, prices still maintain a positive balance at the beginning of 2022. Good cup from southern Minas Gerais, which ended last year at BRL 1,410 a bag and changed hands at BRL 1,500 at the beginning of January, is currently trading at BRL 1,450 per 60-kg bag. As a result, good cup sustains a 2.8% high at the beginning of the year. The trend is for the market to gain seasonal strength, as the off-season moves on, and look for a positive detachment from New York. Even more so in a year of crop losses. But the price rally in 2021 must somewhat limit this positive impulse.

Fine cup shows a similar behavior, having risen 1.3% from the end of last year to date. It is currently indicated in Cerrado at BRL 1,480 a bag. The so-called group 1 coffees (good and fine cups) should remain linked to the influence of ICE US and the dollar, looking for slight detachment with the progress of the off-season. The buyers’ shorter stance somewhat limits this relative appreciation, which may eventually happen for specific lots, in a typical ‘hole market.’

A positive highlight was the performance of Rio cup in the region of Matas de Minas, which accumulated a rise of 4.7% at the beginning of 2022, quoted at BRL 1,350 per bag. Low physical availability, due to the mostly dry climate in the 2021 crop, together with the greater domestic demand from the roasted/ground industry, ends up guaranteeing support for this cup.

Conillon, in turn, has accumulated small losses at the beginning of the year. Type 7/8 in Colatina dropped from BRL 815 at the end of last year to BRL 805 a bag today, down 1.2%. Even with the decline, conillon remains highly valued and focused on domestic demand. The slowdown of robusta traded on ICE Europe together with the fall in the dollar help to take strength from conillon prices in Brazil. The premium on the offer for conillon 13 up of +15 cents in FOB port business is not competitive in exports. This negative sign in the conillon price curve anticipates the proximity of the new crop, which, according to all indications, is likely to be bigger than the one reaped last year. The domestic industry should remain active with conillon due to the expensive price of arabica, as can be noticed when looking at the difference between the price of arabica 600 defects and conillon 7/8 in Colatina, which is currently pegged at BRL 545 a bag. This difference in favor of arabica was BRL 400 per bag in November and BRL 110 at the beginning of February 2021.