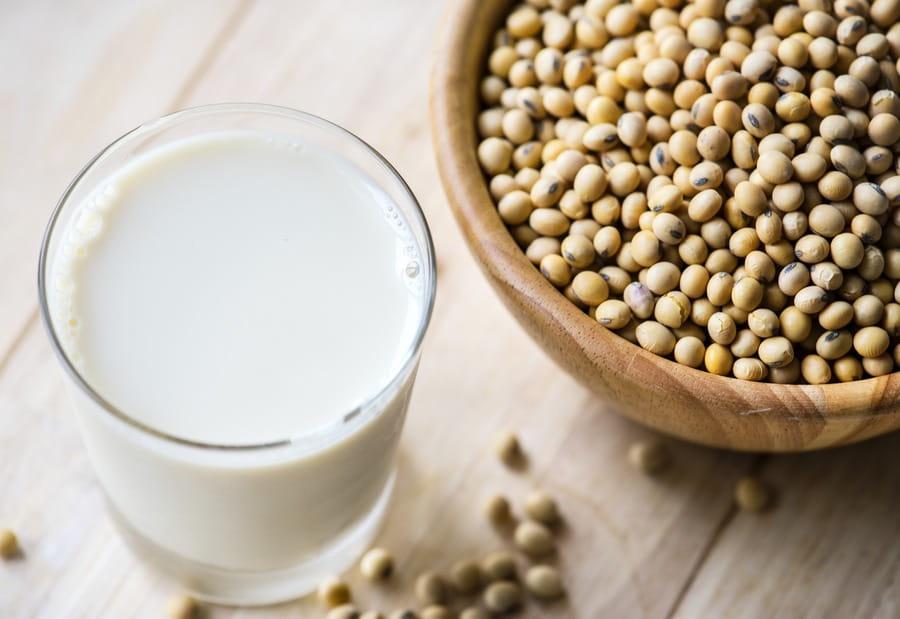 Porto Alegre, July 5, 2022 – The long-awaited US acreage report, traditionally released by the United States Department of Agriculture (USDA) on the last business day of June, centered the market’s attention last week, bringing quite a stir. That’s because USDA baffled the market by bringing a significant cut in the area to be sown with soybeans in comparison to its own survey on planting intentions released in March. While the March report pointed to the largest soybean area in US history, which for the first time would surpass even corn, the June report brought another reality. Although the market even expected a cut in the estimate, its size surprised. Moreover, while in March the number pointed to a record-breaking area, the new number only points to the third-largest US area in history.

According to USDA, the area planted with soybeans in the United States in 2022 must total 88.3 mln acres. If confirmed, it will be 1% above the total area cultivated last year, of 87.195 mln.

The number was below the market expectation of 90.43 mln acres. The estimate was also well below the planting intentions, released in March by USDA, which had pointed to an area of 90.955 mln acres. In comparison with last year, the area must be equal to or greater in 24 out of the 29 growing states in the country.

The market was baffled by the new USDA estimate, not knowing exactly how to position itself with futures contracts. The session on the 30th was quite confusing, with contracts operating in both territories, with no defined trend. We understand that the market will digest the USDA data in the coming few sessions, possibly causing strong volatility. On the fundamental side, the market must find support in the lower production potential of the new US crop in view of a smaller area. Anyway, the weather will continue to be a key factor from now until September/October.

On the other hand, on the 30th, USDA also released the US quarterly stocks, which may have brought some negative pressure on the “old crop” contracts, as the volume was higher than expected by the market. According to USDA, the US quarterly soybean stocks, on June 1st, totaled 971 mln bushels (26.43 mln tons). Stored volume rose 26% compared to the same period in 2021.