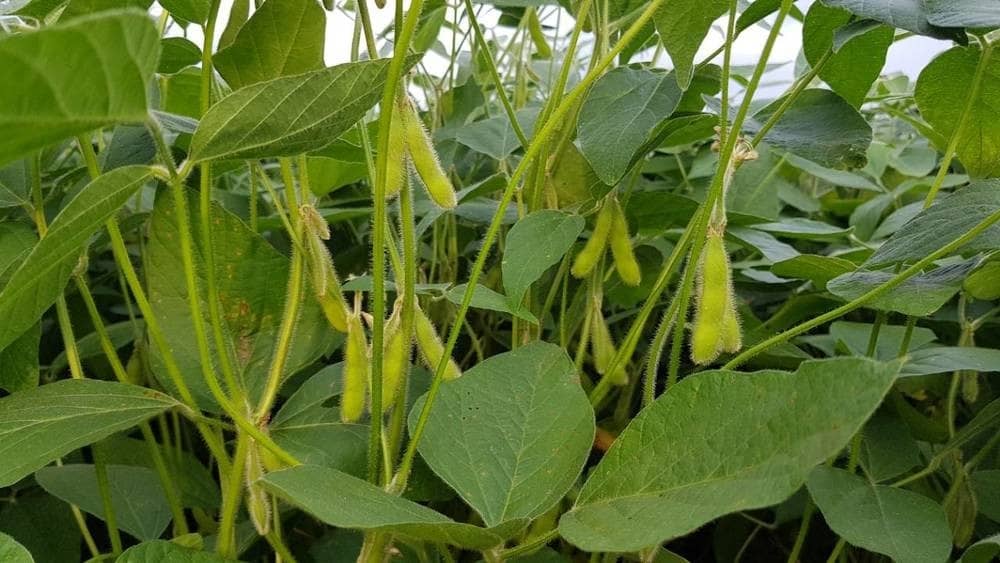 Porto Alegre, May 16, 2022 – The May report from the United States Department of Agriculture (USDA), released last Thursday (12), was highly anticipated by the market, as it traditionally brings the first estimates for the new US and world season. And the first USDA numbers for the new season came as no surprise, in line with the bias expected by the market, although they were a little different than expected.

Ending stocks are projected at 310 mln bushels or 8.44 mln tons. The market was betting on carryover stocks of 319 mln or 8.68 mln tons. USDA indicated the crush at 2.255 billion bushels and exports at 2.2 billion.

Regarding the global picture, USDA projected the world soybean crop in 2022/23 at 394.7 mln tons. That was the first estimate for the current season. Ending stocks are estimated at 99.6 mln tons. The market expected ending stocks of 98 mln tons.

USDA projects the US crop at 126.3 mln tons, as already mentioned. The Brazilian crop was indicated at 149 mln, and the Argentine crop at 51 mln tons. China must import 99 mln tons.

The estimate for the Brazilian crop was maintained at 125 mln tons, and the forecast for Argentina was cut from 43.5 to 42 mln tons. The figure for Chinese imports stood at 92 mln tons.