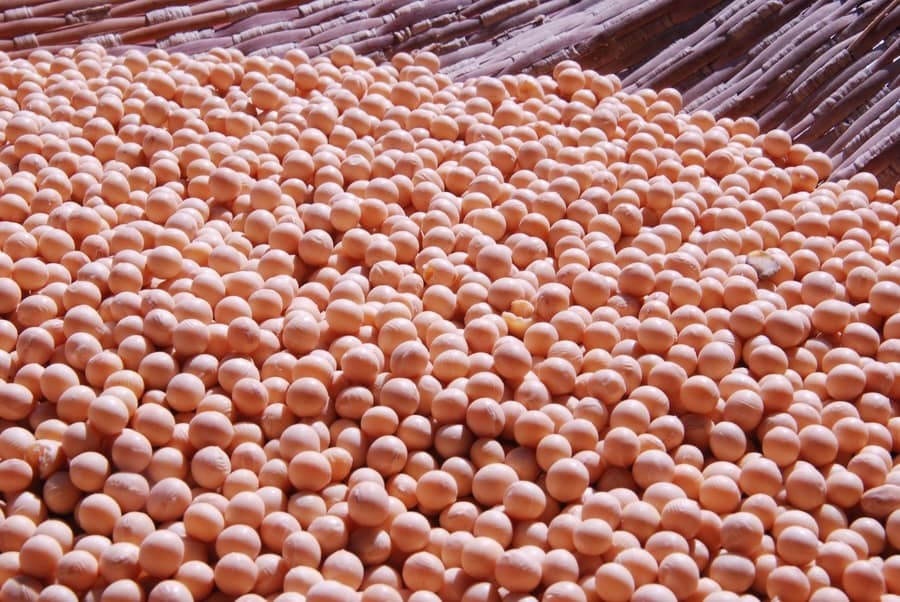 Porto Alegre, November 16, 2021 – The international soybean market was surprised last week by the new figures from the November supply and demand report from the United States Department of Agriculture (USDA), released on the 9th. Against all expectations, USDA cut its forecast for US production, which boosted prices in the Chicago futures market. The market was expecting a new increase in the US production estimate. Futures contracts in Chicago reacted to the new numbers and firmed above the important level of USD 12.00 a bushel.

USDA projects the US production at 120.43 mln tons, against 121.06 mln in the previous report, as already mentioned. For Brazil, the forecast is for a production of 144 mln tons, without changes. Argentina’s output is estimated at 49.5 mln tons, below the 51 mln forecast in October. Chinese imports were cut by 1 mln to 10 mln tons.

The production in Brazil was increased from 137 to 138 mln tons. The Argentine crop stood at 46.2 mln tons. The forecast for Chinese imports was raised from 99 to 99.76 mln tons.