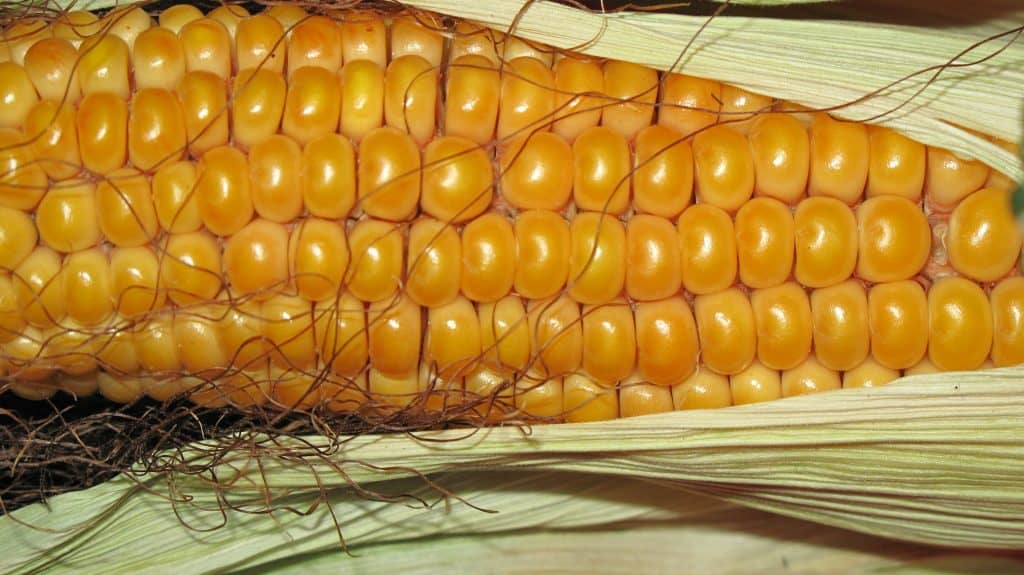 Porto Alegre, July 26, 2021 – Without a doubt, a very different year in terms of climate and its effects on the Brazilian supply. The dependence on an ever-increasing second corn crop places Brazil at this persistent supply risk. Of course, we are in a situation that combines climatic factors that are not usual and will only arise in rare moments, but they are impacting domestic prices and supply conditions. As there is no sign of decline in domestic demand going forward, Brazil will need to look for international suppliers to complement its domestic supply. What cannot be imagined is that only washouts, which have been carried out by trading companies since May, will be enough to meet domestic demand. The prices set by trading companies are based on the cost of imports, while exports are being scheduled for July and August in the North Arc.

Brazil’s second crop is being reaped. Owing to low air moisture and poor productivity this year, the harvest is starting to speed up. Many regions have yields below 30 bags, and some crops are being converted to silage in Paraná, São Paulo, and Mato Grosso do Sul. Minas Gerais and Goiás accentuated the dry season a little more, and the results now appear in harvesters with very low yields, but without the quality problems seen in the states that were hit by more severe frosts. Mato Grosso is quickly reaching half the harvest and with yields close to the expected, there may be even some surprise with better numbers until the end of the harvest.

While Brazilian production may further decline, the long road towards the 2022 second crop, with La Nina still developing for the spring-summer, requires some preventive actions such as imports. For now, the domestic market buys what is made available by domestic trading companies whose corn stocks are not fully committed to exports. It is not possible to define how long this supply from trading companies will be available to fully serve the domestic market.

So, the first path is Paraguay. However, since the frosts in early July the neighboring country has been absent from new sales and seems focused on fulfilling the contracts for July, August and September and after that evaluating the volumes to be sold and in what quality. The production cut in Paraguay is inevitable, as is the case in Paraná and Mato Grosso do Sul. We are reducing the Paraguayan crop from 5.6 to 4.4 mln tons due to the effect of the frosts. The volume to be sold to Brazil ends up being more limited for the next few months, and we may have to accept corn with a slightly lower quality to absorb volumes. Paraguay could export nearly 3 mln tons again this year, more than half of this volume to Brazil. Now, maybe 1.7 to 2 mln tons.

The other immediate option is Argentina. The local crop of 47 mln tons is practically aligned and is a consensus. The important point is in the trading movement. Around 70% of the 2021 crop are sold. There are 33 mln tons that are no longer held by growers. This does not mean this corn is consumed, so it might still come to the market to meet demands.

However, the international movement with Argentine corn begins to appear. Brazil is losing 15 mln tons in sales, at least. Some trading companies that would ship Brazilian corn need to change the corn origin due to the losses of Brazil’s second crop. This switching movement is becoming clear in Argentine line-ups. The shipment scheduled for July is a monthly record of 5.7 mln tons. This accumulates 23 mln tons for the entire year, far above the 13 mln tons in the same period in 2020.

For an export target of 34 mln tons this year, Argentine sales seem to be accelerated, and it will not be surprising if the local government imposes some sort of export restriction from October onwards.

Thus, the additional demand for Argentine corn is occurring so that trading companies can carry out shipments that will no longer have Brazilian corn. Some companies switched Brazilian for Argentine corn. Later, perhaps, for US corn. The fact is that this higher volume of Argentine corn exports, unfortunately, does not stem from greater purchases by Brazil. In the coming few weeks, only 72 thousand tons are scheduled for Brazil.

On the other hand, Brazil has not stopped exporting. On the contrary, Brazilian shipments now reach 5.6 mln tons, with 3.3 mln in July and already 1.5 mln tons in August. In other words, for the target of 20 mln tons in the business year, until January, there are only 14 mln tons left, which does not seem difficult to be achieved. Our additional concern is on the hypothesis that shipments through the North Arc absorb more than 20 mln tons until January, which is fully possible, and we do not know how many export reversals trading companies will still be able to make. The biggest risk is that some information sources in Brazil, completely without the proper experience, start trying to reassure the domestic market by pointing out lower exports of 15/17 mln tons. For this, more reversals need to be made. Meanwhile, shipments are advancing.

Prices continue to rise across the country, even with the washouts from trading companies. The South region is above BRL 100, São Paulo BRL 98/100 in the interior and BRL 103/104 CIF, Triangulo Mineiro heading towards BRL 100, Goiás at BRL 88/90, Mato Grosso at BRL 75/85, Maranhão and Piauí at BRL 85. Note that we are at harvest.