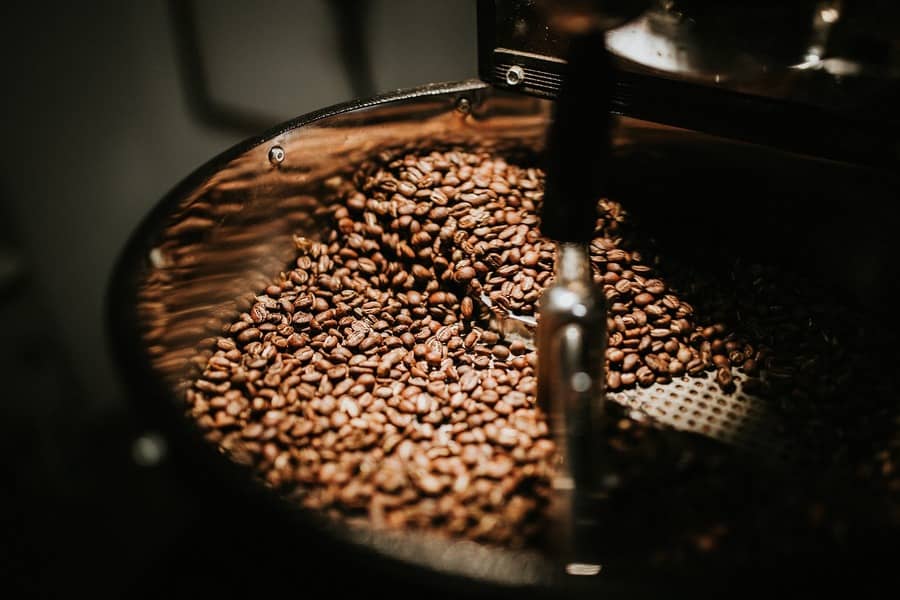 Even with the harvest start of the 22/23 season, there is no change in the attitude of growers. It is true that the harvest is late, which reduces physical pressure. And prices, after the tumble in February, have practically walked sideways in the internal physical. The fact is that growers, more capitalized and already with a higher share of Brazil’s 2022 crop committed, have been withdrawn. They monitor the weather, keep an eye on currency fluctuations, and do not feel pressured to sell. The bet on the winter must carry positions in June and July. This attitude must only change in case of a new fall in prices, such as the one that happened in February.

External demand is also less hurried. The rise in the price of international coffee and more expensive differentials in Brazil, at the crop arrival, justify this more cautious attitude of buyers, slowing down negotiations. It is also worth noting that delayed shipments, due to the logistical bottleneck caused by the pandemic, changed the flow of coffee arrivals at destinations. And this must interfere with the progress of purchases, especially at the beginning of the new Brazilian commercial season. The expectation of decline in the price curve and more friendly differentials justify the strategy of lengthening positions on the part of demand.

And this distance between the tips ends up interfering with the selling pace. The SAFRAS survey indicates that, until June 7, sales of the 22/23 crop in Brazil reached 33% of production potential. The growers’ current commitments remain below the same time last year, when sales reached 40% of production. Last season, production was lower, and the flow of sales in advance gained more intensity from April and May onward. In any case, this year’s sales are above the 5-year average, which indicated commitments in advance of 29% of production.

Arabica sales reach 36% of production potential. The ideas for Brazil’s 2022 arabica crop fluctuated too much during the production cycle, which made the sale strategy difficult. In the same period last year, the growers’ commitment was 43%, and the 5-year average was around 30%.

Conillon is already feeling the weight of the increase in the supply of new coffee in the market and its price has dropped more sharply. Conillon type 7/8 in Colatina, Espírito Santo, is around BRL 680 a bag, well below the BRL 820 at the end of April and also below the peak of BRL 765 at the beginning of May. The local industry has significantly reduced the pace of purchases, which contributes to losses. Sales of the 2022 crop are around 28% of the expected production, down from 34% in the same period last year, but above the average of 27% for the period.

Sales of positions with Brazil’s 2023 crop did not evolve much, remaining at around 12% to 14% of the productive potential and totally concentrated on arabica, where they correspond to 17% to 18%. It is interesting to note the indications for Brazil’s 2024 crop, especially in Cerrado. Turnover remains very small, but the price idea is lower than that for Brazil’s 2023 crop, reflecting the negative spread in the coffee futures price curve on ICE US.