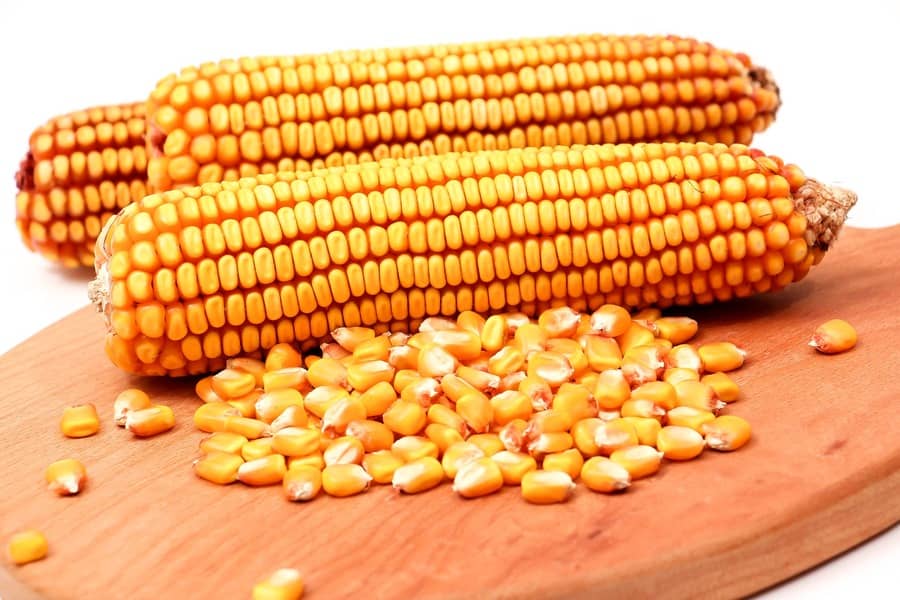 Porto Alegre, May 30, 2022 – The US crop must close the planting until the first week of June, nothing unusual so far. Excessive rains in the Delta region this week hardly change the trajectory of planting. Some points of flooding and planting difficulties are always present in all local plantations. Of course, the sensitivity with this 2022 crop is extreme, and USDA is authorizing planting in areas that were in soil conservation programs. The need for greater production seems to generate a more tense environment in the local framework. Weather forecasts are good for June and July across the Midwest and must be carefully monitored going forward.

Negotiations involving the war in Ukraine continue. Russia pointed out that it will allow an export channel for Ukrainian growers through southern ports. In return, it wants an end to economic sanctions. It seems the biggest impasse is now linked to the end of sanctions. Russia is expected to reap a record wheat crop and does not seem to be having problems to keep exporting during this war period. Ukraine may not be able to close its corn acreage of 4.2 million hectares, having planted just over 3 million so far. The market cannot count on Ukraine’s supply right now, and this is an important variable for importers in this 22/23 cycle.

With no new facts on the side of Ukraine and Russia, the market is focused on the progress of the US crop. Planting reached 72% last week and is expected to surpass 90% at the close of May. A portion will be left to close the planting in the first week of June, as already happened in 2021, and the final productivity was a record at 177 bushels per acre.

After the planting is completed, the focus will be on the USDA June supply and demand report. The first point of the next report is that US exports are reaching nearly 59 million tons in May, accumulated in the business year. Exports would need to accumulate just 4.5 million tons between June and August to reach the USDA target of 63.5 million tons this season. If this pace improves, USDA will have to cut stocks once again until the close of this business year.

A cut in this year’s stock will imply new cuts in stocks for the new crop, 22/23. We must remember that USDA has already made deep cuts in the 2023 demand to hold back the cut in stocks. In this environment, we must reflect that China already switched its purchases from Ukraine to the United States in April, when it bought almost 6 million tons. The Chinese crop will come up in October and November, and there is no clear sign that China will need to buy additional corn until then.

As this picture started to narrow for the current business year, 21/22, in the United States, premiums skyrocketed in the Gulf of Mexico. Premiums jumped above USD 1.00/bushel for June-August shipments, demonstrating that supply may be tightening for this business year’s closing. Excess sales for this next quarter to global buyers other than China could raise the CBOT as well as old-crop premiums. Perhaps, it will also help to recover prices of the new crop in the September and December contracts.

Last week the market tried to settle down but declined the technical loss of the 50-day moving average for the July expiration on the CBOT. It still seems early for the market to take a stance of price adjustment without the US crop being safe from greater climatic risks. As pollination will take place mostly in the second half of June, there is still a long way to go to define the price curve for the new crop. So, we have a picture of the old crop until September, with firm prices and observing the weekly rhythm of exports, and a new crop from September, depending on favorable weather for pollination, perhaps even for record yields. It is clear that a climate stress situation in July and August would be explosive for international corn prices.

The other important report for June will be the release of the planted area on June 30. This report will have a lot of private nuances until then, with consultancies and brokerages trying to impose a bias on the area report. With the initial planting delay, many may be conditioned to forecast more area for soybeans and less for corn, beyond what was already projected in March. As soybeans are in a perfect planting window, that could theoretically favor a greater planting of this commodity compared to corn. USDA would have allowed soil conservation areas for planting. For corn, the measure is already late due to technical deadlines. But soybeans still have 20 days of planting window, so it could increase the area with soybeans even more this year.

All these arguments will be present in June in the international market, and the key points prevail in the final supply tightening of the US business year, observing exports until August as well as the report on the planted area for the new crop on June 30.