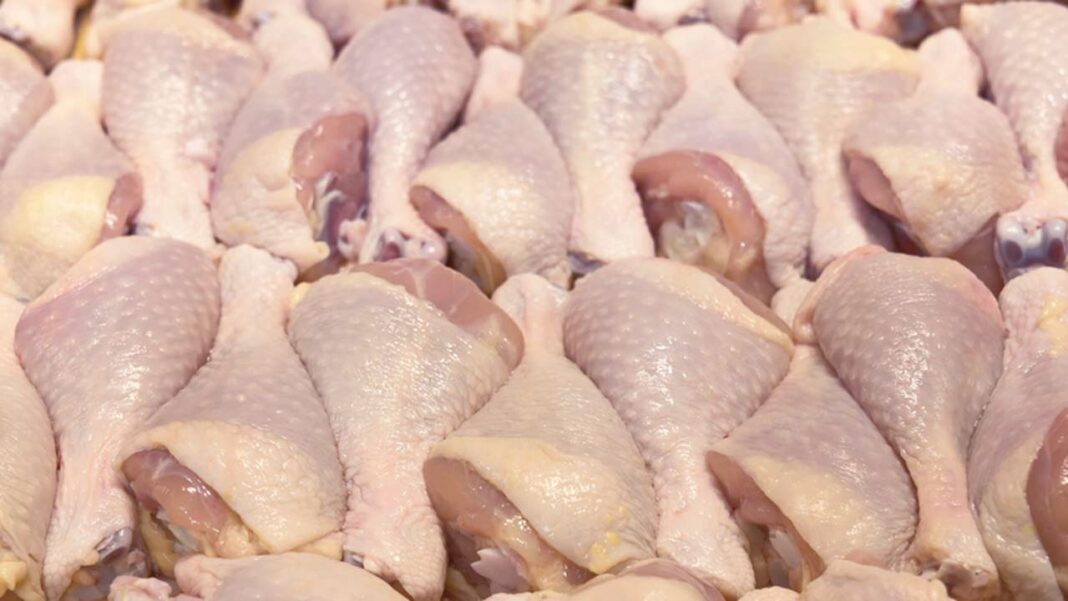 Porto Alegre, January 18, 2022 – While Brazilian beef and pork exports depend on China, chicken exports have been more independent and showed excellent performance last year. The absence of Avian Influenza outbreaks in Brazil is a determining factor that offers an even brighter direction for the sector. Halal shipments also need to be considered in this context to understand the advance of Brazilian chicken exports, with Brazil as the undisputed leader in this segment.

For other proteins, the main focus of attention remains on Chinese actions in the international market, with a visible strategy aimed to cut imports and lower the domestic market supply in recent weeks. As a result, prices have found room for reaction in China. As discussed in previous publications, China has used some strategies to boost pig farming prices:

– Reduction of imports. October and November were months of retraction in the volume of meat purchases on the international market by China. In this sense, the decline in Brazilian pork exports is quite emblematic, with China importing only 22,000 tons of pork, the lowest volume since August 2019. The embargo on Brazilian beef is also an element that justifies the decline in Chinese imports. In November, China imported around 677,000 tons, a purchase volume that is not significant by Chinese standards, which in the last two and a half years have been characterized by imports of more than 1 mln tons a month;

Regarding beef, Brazil has already exported around 2.5 mln tons in carcass equivalent from January to November. Until September, the performance was spectacular, but the weight of China since the embargo impacts the result in terms of volume and revenue. In 2021, there was a decline of almost 8% from the same period in the year earlier. In terms of revenue, the balance is still positive, with a gain of 9%, even so, the revenue that failed to be collected was quite significant.

In relation to pork, the balance was very positive throughout the year, however, there is a warning for the poor performance of exports to China in November, with the lowest volume exported since August 2019. From January to November, Brazil exported around 1 mln tons of pork, up 10.85% from the same period in 2020. In terms of revenue, growth is even more significant, of around 17.3%.

As for chicken, there were many highlights on exports over the year. Brazil managed to advance satisfactorily in a segment in which it is the undisputed leader in shipments, with emphasis on exports to the United Arab Emirates, Japan, South Africa, and the Netherlands. The dependence on China is much lower compared to other proteins. From January to November, Brazil exported around 4.07 mln tons of chicken, up 8.15% from the same period in 2020. In terms of revenue, growth is even more emblematic, with gains of approximately 25%.

In 2022, some issues need to be elucidated around China, starting with its import potential next year, and it is likely that it will not act as aggressively as in previous years. This does not mean that China will not import significant volumes of animal protein, only that it will act less incisively, maintaining its traditional proactivity in issues involving food security. Another aspect is that, quite possibly, there will be renegotiation of contracts to reduce import prices, an expedient that was already adopted last year and tends to intensify in 2022.

Regarding the domestic market, the trend is that Brazilians will still cope with inflationary processes in 2022, hindering the population’s consumption power. Moreover, macroeconomic difficulties reinforce the trend to maintain the consumption of proteins that have less impact on average income. In other words, chicken will again have the preference of Brazilian consumers.