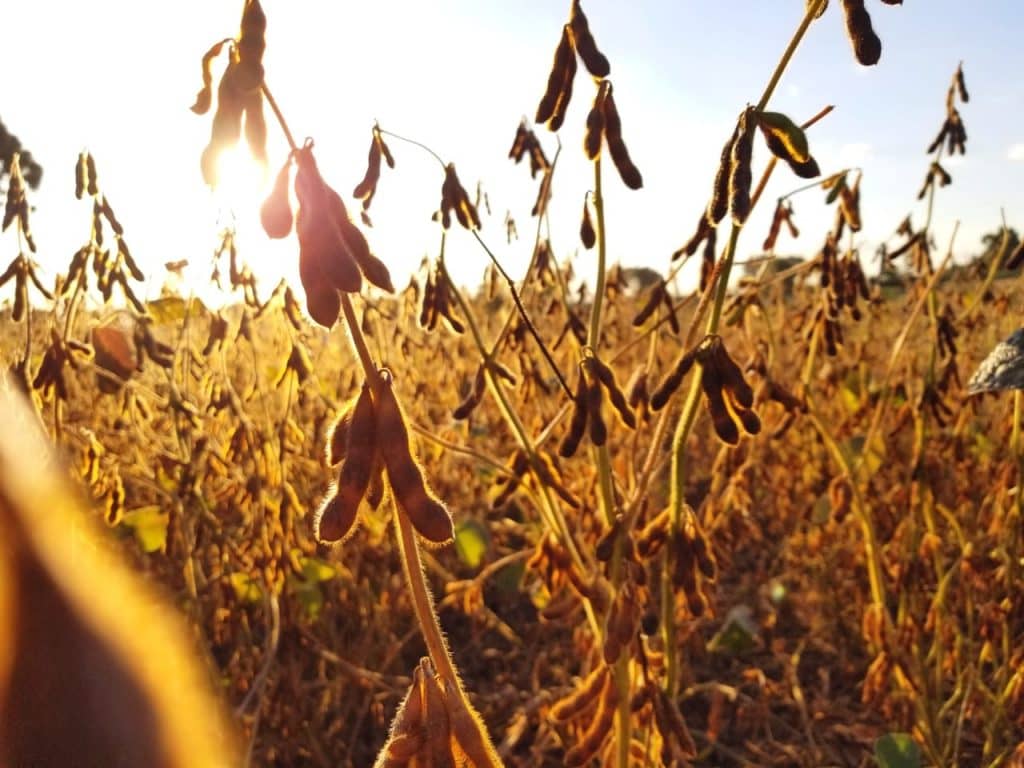 Soybean prices fluctuated too much in July in the Brazilian market, but spent most of the time at lower levels than at the close of the previous month. The recovery registered last week was fundamental to reduce the devaluation accumulated over the month, but it did not prevent most prices from being lower and apparently allowed only a few deals to be registered in July. Domestic prices followed the strong volatility of contracts in Chicago and the exchange rate, which often went in opposite directions, reducing some of the interest of traders.

At the Port of Paranaguá, the bag dropped from BRL 196.50 to 195.00. In Rio Grande, prices rose from BRL 197.50 to 198.00. Premiums showed little change, reflecting lower demand from China and slow negotiations in the domestic market. Even so, they still show firmness with the decrease in the Brazilian supply for the rest of the year.

On the Chicago Board of Trade (CBOT), contracts for delivery in November ended the 29th at USD 14.68 per bushel, accumulating a slight appreciation of 0.72% in July. Last week, however, gains hit 11.6% compared to the previous week’s close, amid concerns about dry weather and high temperatures in the US growing belt.

The dollar dropped 5.93% last week and 1.13% in July, closing Friday at BRL 5.173. The climate of lower risk aversion and the deceleration of the US economy weighed on the US currency.