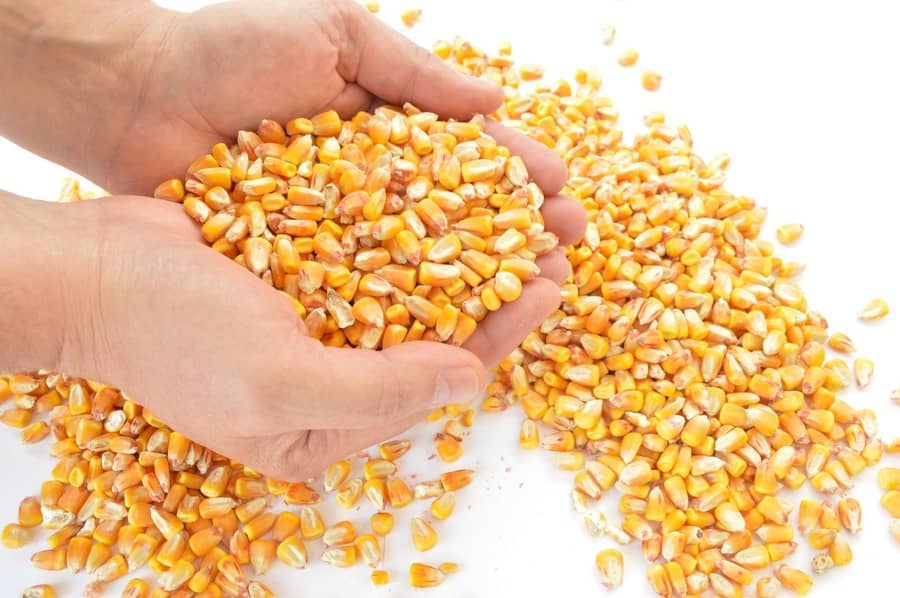 Porto Alegre, June 7, 2022 – We must understand that international corn prices are well above any historical average. Domestic prices also had a great average in this first semester, with opportunities for summer sales and early trading of the second crop. Now, we are ahead of a US crop advancing in good conditions and a second corn crop that is starting to be reaped at record levels, despite the regional problems detected this year. Naturally, the market is moving toward exports and with greater concern over the growers’ decision to continue holding soybeans, occupying warehouses, and having to accelerate second corn crop sales at full pre-harvest due to space risks. For this reason, the market starts the second crop with falling prices by the very selling pressure coming from growers.

The Brazilian corn harvest is starting at some points in Mato Grosso and already facing the first problems with logistics, with warehouses still keeping soybeans and delayed removal by buyers. As the second corn crop is arriving earlier, there is a favorable situation for production but hinders the logistics for the flow of soybeans. As this year growers keep storing a lot of soybeans in several regions, warehouses have difficulties receiving corn. This adjustment is being promoted now in the locations where the harvest is advancing and still encountering the obstacle of soybeans crowding warehouses. Perhaps this situation is not only happening in Paraná and southern Mato Grosso do Sul, where the soybean crop was very discreet and there is space in warehouses. It is possible that in these locations the sales pressure will be lower, but it will not avoid a situation of price lows, at least for export parity.

At this point, comes the hypothesis that exports will generate a good second crop flow. There is no doubt about it, and exports of 35/37 million tons are fully viable this year, not least because the year has already accumulated 4 million tons in exports. The issue is that this does not occur at the speed that growers want to get full liquidity out of commercialization. In June, the shipping queue involves 1.5 million tons. If we consider 4 million tons in July and August, we will go to nearly 10 million tons, and with some sales acceleration, maybe 12 million for the next ninety days. For the next 90 days, 83 million tons will enter the Brazilian market and, however favorable exports may be, they will not be able to provide the immediate liquidity the market wants.

Of course, during the second half of the year, exports can empty half of the second crop. But what is being discussed at the moment is the need for a harvest flow in the next 90 days. In this case, space and cash can influence the formation of prices, in a market where growers do not want to trade soybeans. If exports progress very well throughout the semester, as is likely to happen, prices may resume their support from October onward or, at least, reduce the sales pressure at any price that will be registered at this second crop arrival.

At the same time, prices at the port are starting not to help the domestic market. Export parity today would be between BRL 86/89 from July to September. We ended the week with indications of BRL 89 for July and BRL 90 for August and September. High premiums are demonstrating there is good demand for Brazilian corn. Last month, these prices reached BRL 95/98 for these shipments from July to September. Another point besides the decline in port prices is the increase in freight prices. This condition further lowers prices in the interior and brings a bearish reference for buy prices in the domestic consumer sector.

In this way, we do not see any other direction for the market in the coming few weeks other than exports, and the faster sellers dedicate themselves to selling the second crop, the faster the domestic excess supply will be solved. Domestic consumers have a good opportunity to buy in the domestic market in the next ninety days. Observing the export rhythm and port prices seems to be a good alignment for the purchase evaluation at this height of the harvest. For the South region, there is still the record second crop from Paraguay that can supply a good part of regional consumers in this second half of the year. At this point, Mato Grosso do Sul must quickly dedicate itself to boosting exports, as the sales of the second crop have evolved very little.

Opportunities for a radical change in domestic corn prices are still linked to two points:

– The weather in the United States in July.

Of course, with a record second crop, the international market will supply itself with Brazilian corn, so premiums are high. But this is very bad for US exports and puts pressure on the CBOT prices. With the CBOT down, prices at Brazilian ports are also dropping. Therefore, while some hypothesize that China would buy 10 million tons of corn in Brazil this year, or that world demand would support high prices in Brazil even with a record second corn crop, the reality seems to be different in terms of domestic fundamentals. 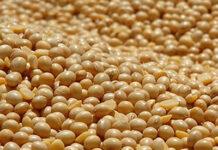