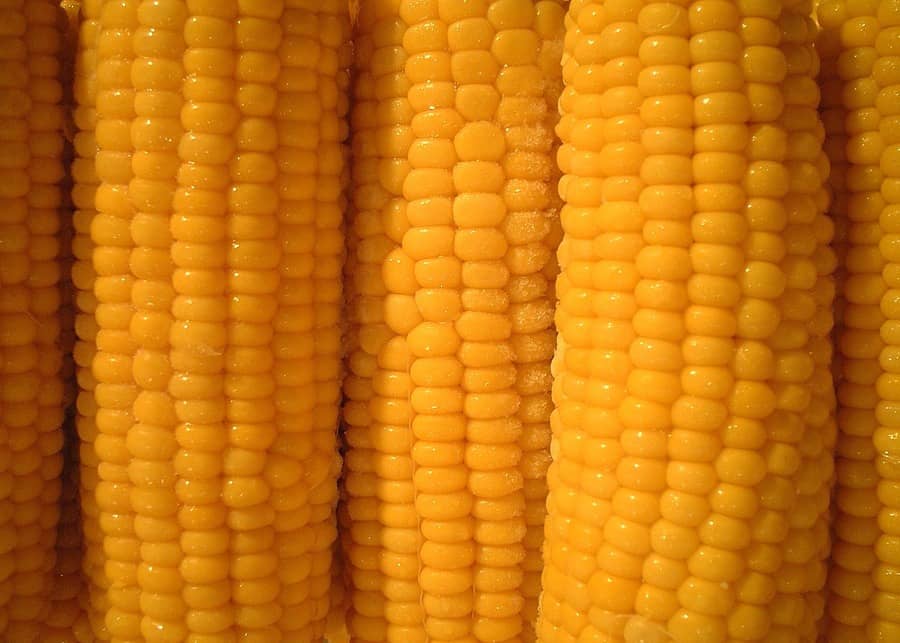 Porto Alegre, August 16, 2021 – Undoubtedly, new business in Brazilian exports will not occur in this second half of the year with domestic market prices BRL 10 to 15/bag above port levels. This could be called internal supply security, that is, prices far above the port inhibit new exports. However, the queue for August shipments is way above expectations and keeps emptying the Brazilian market. Imports, on the other hand, continue to occur, and this is the balance point for a portion of national consumption.

The US crop losses are still proportionally small to establish a more tragic picture in global supply. But the wheat difficulties, the historically low corn stocks in the United States, and the insecurity with information from China bring an uncertain environment for international prices in the coming few months. Would there already be a need to ration demand to prevent scarcity? Would demand rationing take place at very high prices? This situation does not yet seem clear, not least because there are still the US crop to be reaped and new evaluations to emerge. Of course, the production losses bring new expectations and a stronger restriction to a downtrend during the US harvest, although it may happen due to the entry of corn in large volume.

This new scenario inhibits the more optimistic vision that domestic prices in Brazil could plummet due to very weak exports and more accessible imports this year. At first, Brazil continues with washouts, that is, with trading companies selling in the domestic market. Until the USDA report, the domestic market was paying BRL 20/bag above export levels. After the report, export prices went to BRL 86/88 at the port, and the domestic market to BRL 97/98 CIF in the interior. The account for trading companies has changed. It is clear that new exports will continue not to occur due to more aggressive domestic prices, however, the math of reversing lots in washouts may be more difficult with higher international prices and greater difficulty in transferring shipments from Brazil.

On the other hand, imports are also advancing. Besides receiving Paraguayan corn, which is already a routine in southern Brazil every year, there is the arrival of ships with corn purchased in Argentina. The Paraná River draft is historically very low and does not allow shipment of heavier loads. Thus, many ships with low volumes end up appearing. Brazil will need at least 3 mln tons of imports to meet its domestic demand and reduce the risk of very high prices.

The domestic market was working or betting on the hypothesis that pressure from the US harvest could bring lower prices to the international market and, consequently, pressure import costs from Brazil. Lower costs could bring the domestic market to some lows. Some crop pressure in the United States is natural and seasonal, and this could still occur in September. However, parameters have changed, premiums may rise again, washouts by trading companies may be more complicated, and the cost of Argentine corn may get a little higher.

As the harvest in Brazil moves towards completion, and Mato Grosso has practically finished it, the seasonal pressure from the harvest will end. At this point, what will matter for the domestic market is whether the consumer sector will hold stocks or not. With deals taking place at BRL 80/82 FOB in some regions of Mato Grosso and with higher-than-expected exports, we cannot yet assess that the domestic price scenario will be calmer from now on. The post-harvest may hinder the market, with supply needs pressuring prices.