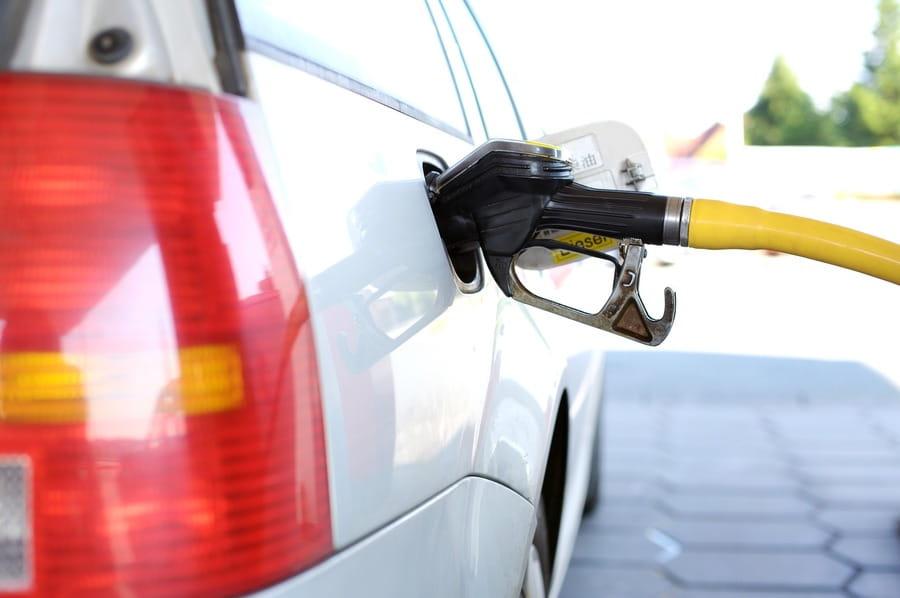 Porto Alegre, May 16th, 2022 – The 12% rise in the physical prices of hydrated ethanol was boosted by the appreciation of over 4.5% of the real against the dollar in the period. Sugar appreciated only 2.7% in April. April was a very positive period for premiums between the hydrated ethanol prices in the physical market and sugar in New York, both inside of mills and calculated in cents per pound. The scenario showed a growth of just over 16% between March and April with hydrated ethanol premiums going from 5.91% to 21.94%. It is interesting to note that premiums were strengthened for the entire first quarter, having changed from differentials of -3.73% in February to +21.94% with the most recent data for April. The pivot for the recent upward movement in hydrated ethanol premiums was the overlap between higher prices in the physical market [+12.43%] in reals per liter and a stronger exchange rate for the real against the dollar [+4.59%].

At the other end, sugar was stronger in New York [+2.74%], but in a very mild way, not enough to neutralize the strong appreciation of ethanol in the physical market, together with the important boost that the exchange rate offered in the period, given that the appreciation of the real against the dollar, of 4.59% was also considered very intense by the standards of currency volatility. It is also interesting to note that the same appreciation of the real against the dollar ended up neutralizing part of the advances of sugar in New York when placed inside of mills, reducing them from 2.74% to 2.71%, further reinforcing the vectors that contributed to the expansion of hydrated ethanol premiums when converted into cents a pound.

Looking ahead, we can see that the month of May demands a lot of attention because of the inability to maintain this situation. This happens because, on the one hand, SAFRAS & Mercado expects a 6.82% decline in hydrated ethanol prices in reals per liter in the physical market, from BRL 4.40 to 4.10 per liter. On the other hand, to make things worse, the real tends to weaken against the dollar by 9.70%, which would move from BRL 4.74 to the level of BRL 5.20. Only by these two vectors will we have great downward pressure on premiums. Despite this, sugar in New York should also fall by 5.95%, going from 19.67 to 18.50 cents, offering a slight neutralization in this vector.

So, May premiums must fluctuate around 9.73%, down 12.21% from the recent levels seen now in April, of 21.94%. Still looking at April, we can see that current premiums are 33.18% above the same moment in the previous year when, until then, hydrated ethanol was 11.24% below New York sugar. In the margin, as we have already said, the April premiums show gains of 16.03% over the premiums of 5.914% in the immediately previous month, March. Compared to the five-year average for the same period, April had an advantage of 23.50% against the average premium of 3.55% that is usually seen at this time of year.