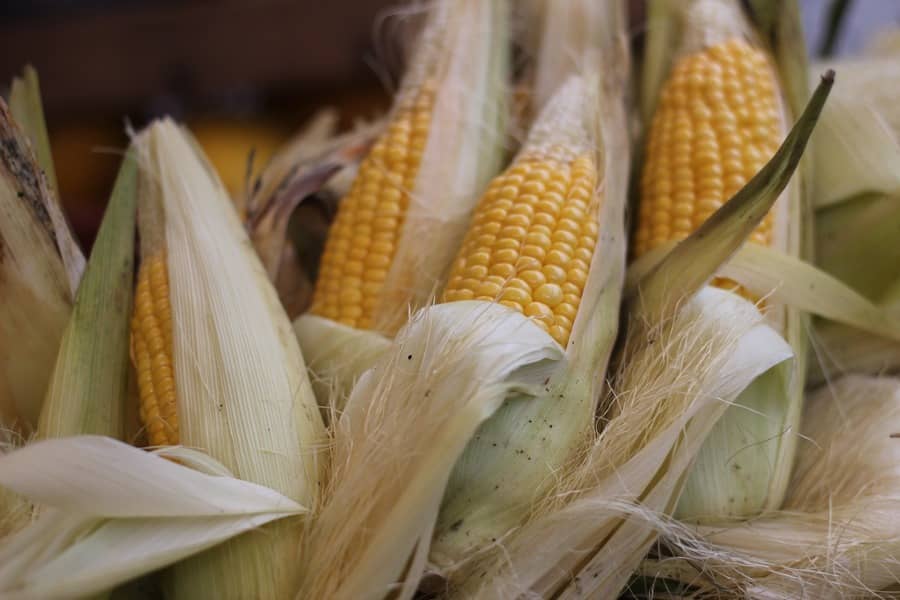 Porto Alegre, January 17, 2022 – The USDA January report always has some additional inflation, that is, the final data on the newly-reaped crop, this year the 2021 crop. The confirmation of the second-largest crop in US history did not quite impact the market negatively last week. However, the cut in the projection for the year’s exports was a surprising fact, as weekly shipments have been at a great pace. Fears that China will not resume corn purchases in the United States soon may have influenced the forecast.

China’s lack of new US corn purchases seems to have sounded negative to the US market environment. Expectations that the world’s largest importer will resume purchases at the beginning of 2022 seem to have been reduced, not least because prices in China have been stable since the harvest was finished in November. China bought 3 mln tons in Ukraine in December, which may have contributed to this moderation of expectations by USDA. The cut in the export projection was from 63.5 to 61.6 mln tons.

On the other hand, the resumption of increases in oil and gasoline in the US market suggests the continuation of the greater corn crush for ethanol production, that is, greater demand by the sector. Now, USDA projects 135 mln tons for ethanol this year, the biggest crush since 2018. Besides, China would be lifting restrictions or taxation on US DDG. This may boost corn crush to meet the DDG demand in China, mainly due to high soymeal prices.

At the same time, USDA confirmed the expectation of some increase in the world wheat output and stocks, including those from the United States. Wheat prices settled down over the week and served as a moderation argument for corn prices as well.

Finally, the correction of the 2021 US production to 383.9 mln tons, that is, confirming the second-largest crop in history even with weather problems in part of the Midwest this season. This must be evaluated because, in a normal crop condition, the United States could set a new production record. This is the question that begins to be raised for the planting of the crop in 2022 next May. Urea prices have begun to decline in January in the international market and are above USD 1000/ton, against the historic average of USD 300/ton. Moreover, soybean prices skyrocketed due to production losses in South America, and, with lower planting costs than corn, soybeans could be proving more competitive for the 2022 crop in the United States.

After the USDA report and the improvement in rainfall forecasts for Argentina, prices on the Chicago Board of Trade (CBOT) found room for losses. Basically, the market preferred to ignore the losses already present in South America to value the late rains in Argentina. The SAFRAS & Mercado figures for Argentina now fall to 41 mln tons for soybeans and 48 mln tons for corn. If this week’s rains are not confirmed or have lower-than-expected volumes, markets could quickly rise again.