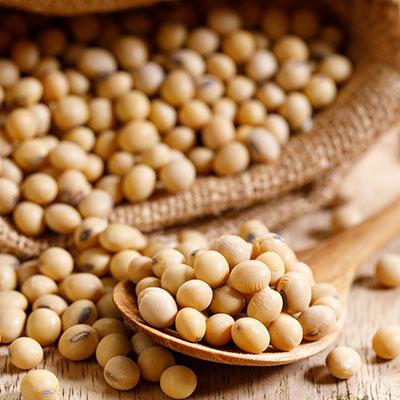 Porto Alegre, April 11, 2022 – The April report from the United States Department of Agriculture (USDA), released last Friday (8), had little relevance to the market, as usual for the month. As the market is already starting to carefully look at the new US crop, which begins to be planted soon, the April report usually brings minor adjustments, since it still does not bring the first data on the new crop. In view of that, even though there were cuts in US stocks and Brazilian production (in line with the numbers from SAFRAS & Mercado), players in Chicago practically ignored the new numbers, paying more attention to short-term technical and secondary factors.

USDA indicated that the US soybean crop must reach 4.435 bln bushels in 2021/22, equivalent to 120.71 mln tons. The number is the same as the previous estimate. Yield was maintained at 51.4 bushels per acre.

Ending stocks are projected at 260 mln bushels or 7.07 mln tons. The market was betting on carryover stocks of 254 mln bushels. In the previous report, the forecast was 285 mln bushels, or 7.77 mln tons.

USDA projects the US crop of 120.71 mln tons, maintaining the previous forecast. For Brazil, the forecast was cut from 127 to 125 mln tons. Argentina’s crop is estimated at 43.5 mln tons, unchanged from the previous report. The market expected productions of 125 and 42.3 mln, respectively.

Chinese imports were cut from 94 to 91 mln tons. 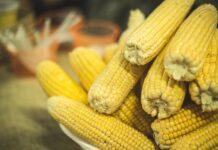 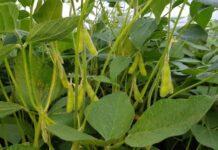