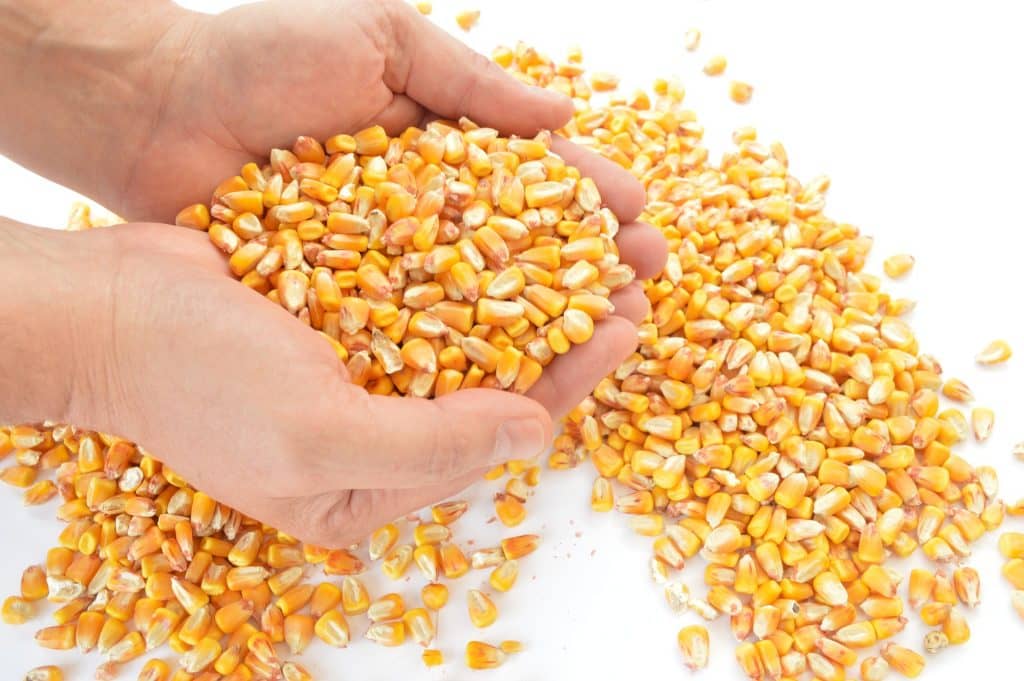 Porto Alegre, February 14, 2022 – The international market created many expectations for this report from the United States Department of Agriculture (USDA) in February. Traders were expecting a cut in the US stocks, a cut in the projection of imports by China and, mainly, cuts in the South American crop. The surprise was the absence of changes in the United States and China data and the maintenance of the figures for Argentina. In the latter case, perhaps because the Argentine government itself has not yet updated its production information. Now, the focus begins to be directed towards the planting of the 2022 US crop. With soybeans at USD 16/bushel, wheat at USD 7.50 and corn at USD 6.50/bushel, historical levels for this period of the year, it is really difficult to imagine a general area retraction in the United States due to higher production costs.

The USDA report in February did not bring what the market expected. The expectation was for some cut in US ending stocks for the current business year, bringing the figure below 39 mln tons. The expectation was for an increase in the demand for ethanol and even in the projected exports. USDA did not change the data, either for the United States or the projection of imports by China, although this country has made no purchase of US corn since June 2021.

So, the market is now waiting for the beginning of more realistic estimates for the planting of the 2022 US crop. The Forum that will take place on February 24 and 25 always brings estimates from economic analysts, even to support supply projections and demand. However, these estimates are based only on the analyst’s vision rather than the result of effective and complete research.

This complete survey will be carried out in March by USDA among producers and released, as it is every year, on March 31. This is the only valid number for market purposes. At this moment, a somewhat academic bias begins to emerge that maybe the general acreage in the United States in 2022 would fall due to high production costs. The general area in the United States is quite diluted in several small cultures, and that would even be possible. However, despite the high local and world production costs, believing that US growers will reduce acreage with soybeans at USD 16/bushel, corn at USD 6.50, and wheat to USD 7.50 seems very difficult.

The most realistic bias that is beginning to be substantiated is an area cut in corn, 2 to 4 mln acres in favor of soybeans and spring wheat. These two cultures have lower planting costs and may indeed get some of the area of the expensive corn to be planted this year. So, we enter a phase in which corn starts to compete for area and needs a competitive price against soybeans, mainly. The cost risk seems to be very centered on corn, which is why there is this bias for area cut.

Making an exercise for the 22/23 season, 2022 crop, in the United States, we have a situation that could keep corn prices high for longer. An area cut near 3 mln acres is not absurd, however, it boosts the US crop to 373 mln tons, projecting the maintenance of the productivity record at 177 bushels/acre for 2022. If demand and exports remain unchanged, stocks for the 22/23 business year, starting in September, are expected to decline. This scenario may leave CBOT prices at still high levels, perhaps above USD 5.00/bushel, also because this 2022 crop will be planted at high costs.

It should be noted that a sharp conflict in the Black Sea, be it a war or with the introduction of financial and trade embargoes from the West on Russia, can directly affect the wheat market, as well as corn, since Ukraine is the world’s third-largest exporter of corn, and Russia, the largest of wheat. As a result, corn jumped to USD 6.50/bushel last week on the CBOT.

The negative surprise of this report was the absence of a correction to Argentina’s corn numbers. The initial forecast was 54 mln tons, USDA maintained the estimate despite the visible loss of potential production in the country. Perhaps, this lack of correction of the local crop in comparison with the market projection of 48 mln tons is related to the absence of new numbers by the Argentine government, which is still with 57 mln tons. The next 30 days of weather in Argentina will be important for this closure of the local production.