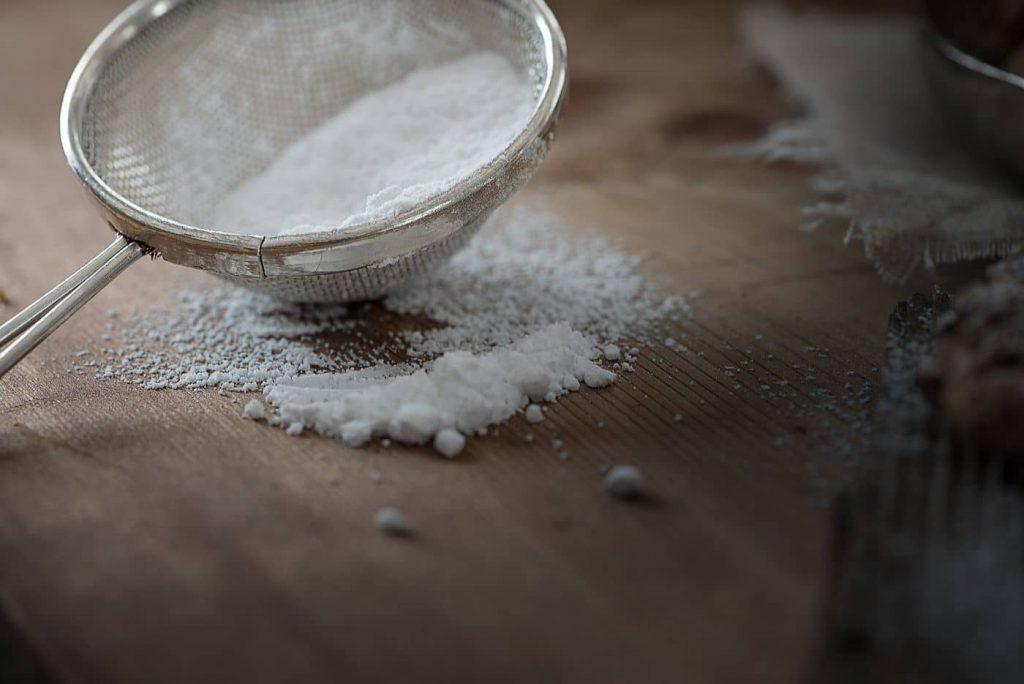 Porto Alegre, April 04th, 2022 – The pattern of negative growth remains above the annual average with increasingly smaller gains since the beginning of the year. In the margin, the intensity of lows also increases in the short term. The physical sugar market was marked in March by lower prices in the short term and increasingly less intense highs in the medium term. Year-over-year gains of 15% in the March trading average of crystal sugar with up to Icumsa 150, based in the interior of São Paulo, were below the gains seen in the year-over-year comparison of the previous month, as in February the advantage fluctuated by 23%. Looking back a little further, in January the annual overlap of current prices until then was much greater, of around 30%. Therefore, since the beginning of the year, the scenario of negative growth of annual averages of sugar has been created and strengthened.

In the margin, the same happens with the 5.5% decline in March. This is because in February the fall in the margin had been 4.5%, while in January the losses were 11%. Even with the reduction of the negative tone from January to February, in March the deepening of losses was registered again, showing in the short term the negative trend that is also observed in the medium term. In the long term, we see the same scenario of negative growth as that of annual averages. When comparing current prices with the deflated five-year average for the same period, we see that in March there was a 40% advantage, well below the 44% advantage seen in February. In January, the crystal sugar advantage was even greater, of 48%.

Two reasons lead to the fragility of sugar prices, which, besides falling in the margin, have their medium to long-term gains increasingly reduced. The first is the weakened short-term demand. Consumer industries have postponed or slowed down their purchases as much as possible to enter the market only from April. The presence of buyers has been very rare in the first quarter of the year. It is not only the official start of the harvest calendar that concentrates the demand from distributors for the period starting in April. Another vector that helps put buyers into this strategy is the greater supply of sugar in the current season compared to the previous one, with the 2022/23 crop expected to rise from 520 to 560 mln tons. The stocks of crystal sugar with Icumsa 150 in the Center-South are another vector of comfort for supply. The volumes accumulated until the beginning of March oscillated by 2.3 mln tons, almost 3% above the 5-year average for the same period.