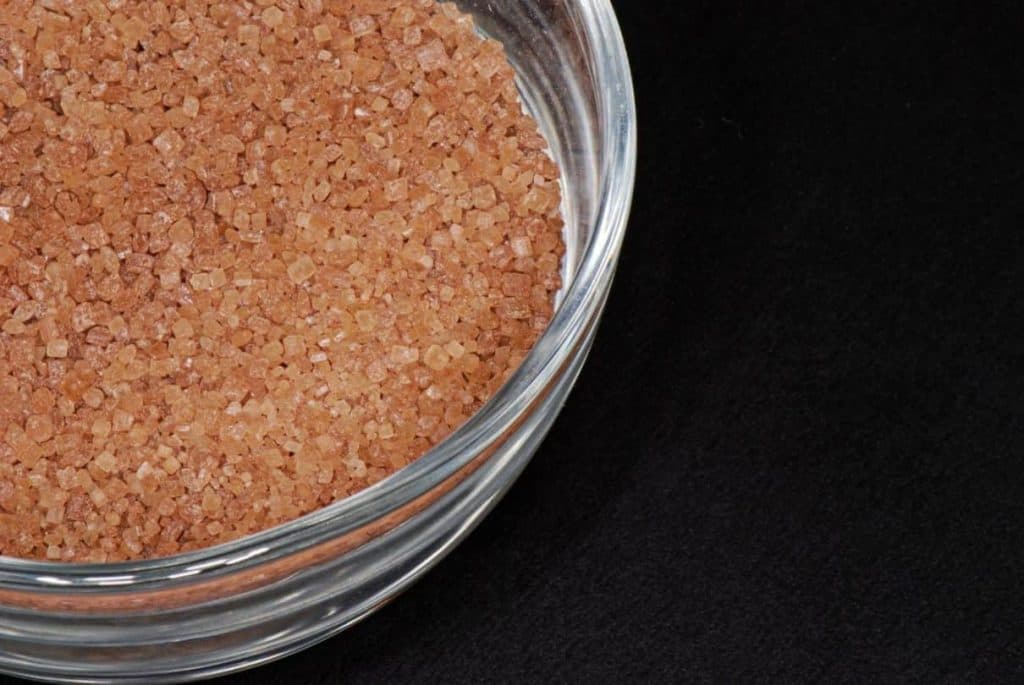 Porto Alegre, November 16th, 2021 – The latest movements of average prices show a trend for negative growth in the near term, with minor annual lows and moderate lows in the margin, under the weight of the new crop supply from Asia. The most recent data on monthly averages for raw sugar in New York, based on the March/22 contract, show a scenario of weaker gains in medium-term comparisons, together with much more explicit losses in the short-term, as is the case of the evolution in the price margin where, between September and October, the average showed a decline of just over 3%, which contrasts sharply with the 4.06% increase seen in the previous month. Year-on-year gains of more than 55% in September were reduced to just over 38% in October. What lies behind this negative growth movement is the arrival of the 2021/22 crop from Asia, which tends to be larger in terms of volume, with a great recovery from the two main origins of the region.

In addition, in the Center-South region of Brazil, a new off-season is starting to develop with very beneficial rainfall occurrences in local cane fields, which should result in a partial recovery from the current production of 515 to 540 mln tons by the end of the next season, 2022/23, in the region. Back to Asia, we have India indications of a new supply of 36 mln tons of sugar, after 30 mln in the previous crop, followed by Thailand, with a new supply of 12 mln tons after the previous crop hit slightly over 7 mln tons. In India alone, the beginning stocks of the new season are expected to reach 13 mln tons, which should grow to 16 mln by the end of the season. Therefore, scenarios of growing supply from both Asia and Brazil already maintain a relatively negative pattern on external sugar prices.

In the previous month, current prices had been 40.53% higher than the five-year average for the period, which until then hovered by 14.24 cents. As a result, the five-year average from September to October increased by 5.81%, while the October/21 price line ended up retreating 1.90% in the margin. Therefore, there was an increase in the distance between the price line and its historical average. For the month of October, SAFRAS & Mercado expected prices around 20.30 cents, which was 3.40% above the effective average price of 19.63 cents for the period. For the month of November, SAFRAS & Mercado expects prices to be around 19.00 cents, which would mean an annual high of 27%, a decline of 3% in the margin, and a 24% increase over the five-year average for the same period.