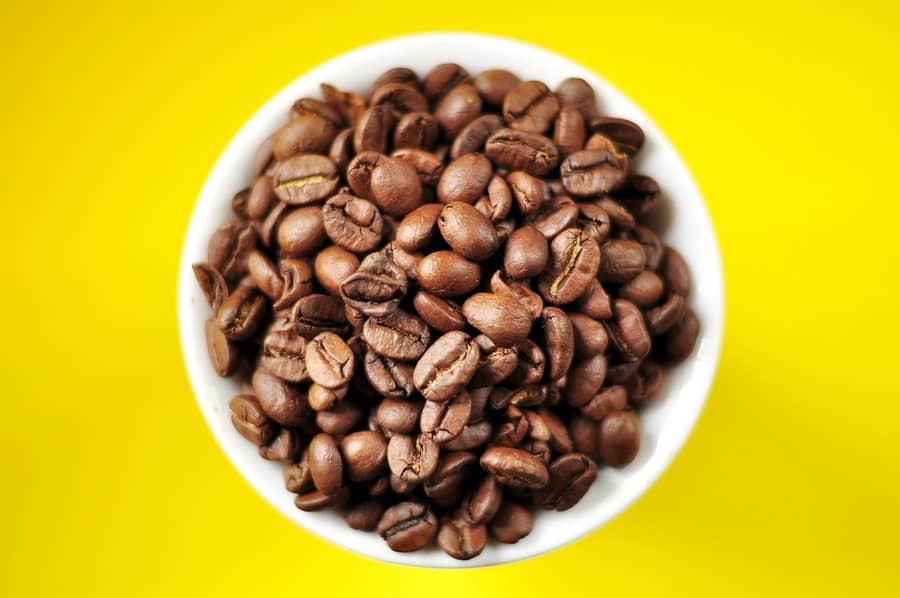 The market was coming from a bearish sequence, even flirting with the level of 200 cents, but was surprised by a bullish turn and even tested the level of 220 cents on ICE US. The justification for the rise in prices is the passage of a mass of polar air next week in Brazil, which should bring down temperatures in the South and Southeast of the country. For coffee areas, the greatest risk is for northern Paraná, São Paulo, and southern Minas Gerais, where the lows should be between 3C and 5C. The chances of frost in coffee areas are small, according to meteorologists. But it is important to continue monitoring the advance of the polar air mass.

In any case, the risk of cold served as a trigger for a change in market behavior, with funds seeking protection against the cold in Brazil. This move pushed prices away from the lows and attracted the attention of sellers. However, that was not translated into business, although the day was busier in the Brazilian physical market. Growers prefer to wait for a better definition of the passage of the polar air mass. But it is good to remember that the characteristic of the weather market is volatility. If the polar air mass passes without causing damage to crops, the market must completely or partially dismantle its protection soon after. If there is a new frost on coffee plantations, prices will skyrocket and the market will reverse the strong upward movement.

The weather change again generated sales opportunities, bringing the price of better cups to around BRL 1,300 a bag, which previously served as an objective for sellers. Now growers wonder whether they should either take advantage of this change or bet on the cold. And this issue also involves positions with Brazil’s 2023 and 2024 crops. If they take advantage now, they will be managing an opportunity, taking the risk of leaving the price on a future bullish price curve. In this sense, perhaps the best option would be to take advantage of the improved price to work on smaller positions – splitting the lots more and more. If by any chance there is a problem with the crops, there will still be enough coffee to allow profits out of a new weather-induced rally, not least because the cold season is just beginning.

Physicals react to surge on ICE and firm dollar

Conillon could not hold the pressure of the crop arrival and ended up retreating, after the rebound in April. The market seeks realignment with the advance of the harvest and larger physical supply. It is true that the harvest is just beginning, but new coffee is already appearing in the market, which naturally puts pressure on prices. Colatina’s conillon 7/8, which had exchanged hands at BRL 820 a bag in mid-April, is currently indicated at BRL 750 a bag. Despite the fall, the description is still valued nominally. At the same time last year, it was trading at BRL 440 per bag.

The initial idea is that sellers should stagger positions, while the industry maintains a more aggressive stance, which must alleviate the seasonal effect of the crop arrival. And the determinant for the market is the flow of exports in these first months of the 22/23 season, as it helps to reduce the market supply and will serve as a basis for how much will be left over to be diluted in sales throughout the rest of the season for the domestic roasted and ground industry.

Arabica, in turn, reversed the negative movement, finding strength in the fear of the cold, the surge on ICE US, and the firmness of the dollar. The idea for good cup in the south of Minas ranges from BRL 1,280 to 1,300, with finer cups reaching BRL 1,350 to 1,360 a bag in the Cerrado and Mogiana. Rio cup rose to BRL 1,140 a bag in the region of Matas de Minas. Although growers have been more present in the market, they avoid closing positions, betting on the cold. And until next week, the trend remains the same. 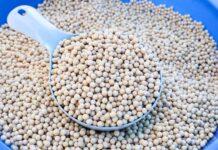 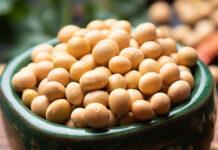 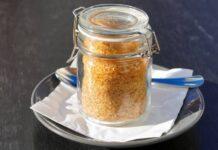