SAFRAS & Mercado
Home Market Losses in the South and high exports must change the domestic corn... 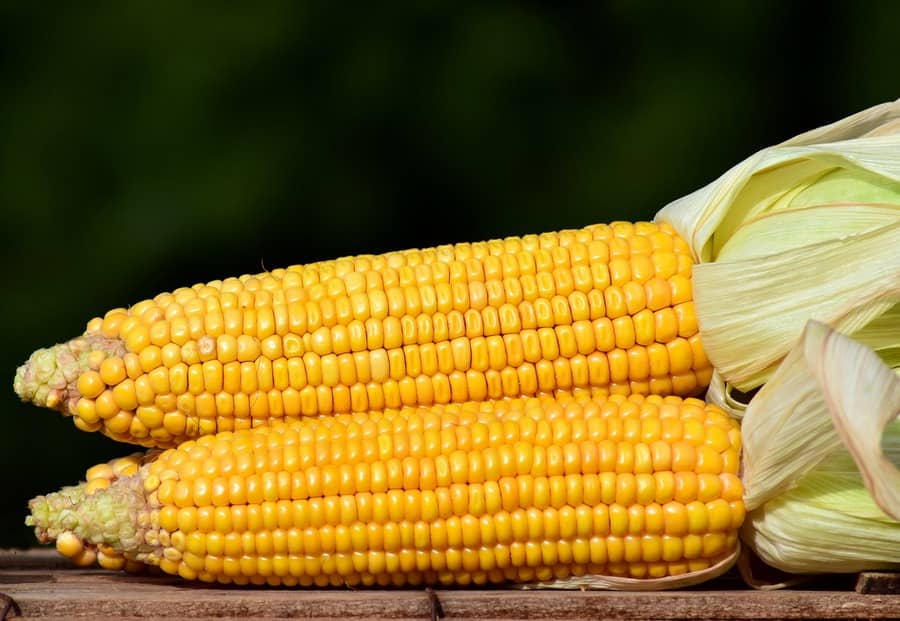 Porto Alegre, December 20, 2021 – La Nina years are always more complicated for crops in South America, particularly in southern Brazil and Argentina. For 2022, the La Nina weather pattern has changed. Now, excessive rainfall in the Center-North of Brazil and below normal in the South clearly reflects the characteristics of this phenomenon. And its effects are already obvious for corn production in 2021/22, with irreversible losses in Rio Grande do Sul and, depending on the situation for the next thirty days, perhaps with a worsening situation in other regions of the South.

Unlike soybeans, in which late-cycle rains contribute to production, corn depends on pollination and silking to guarantee production. Spring rains came were very good until October across the country. In November, they gained intensity in the Center-North of Brazil and are guaranteeing an excellent condition for crops so far, in some locations even with excessive moisture.

However, it rained less in the Southern region, mainly in Rio Grande do Sul in November. The earliest crops, planted between September and early October, started to be pollinated. The effect was less problematic in the far west of Rio Grande do Sul and on the border with Santa Catarina. However, the state’s central region and most of Missões, including Erechim, the town with the highest corn production of the state, were fully affected in this critical stage of production.

With plants not being able to produce properly, having very small ears or completely failed, growers started to drive crops for silage or were simply left aside for soybean planting. In either case, there will be a much smaller grain supply in the state. Last week’s rains were scarce and basically concentrated in the south of the state, which leaves crops with additional losses each day. We are cutting potential production in RS from 6.0 to 2.9 mln tons. If the rains do not return urgently, the picture will be a little worse. The losses already surpass the also poor result of 2021.

In western Santa Catarina and southwestern Paraná, there may be some loss of production potential, but to a much lower extent than in the far south. The center-east of both states shows more favorable conditions, but, for involving later crops, it will still need a lot of rain until January. In other regions of the country, summer corn crops in São Paulo, Minas Gerais, and Goiás have excellent development. These are crops to be reaped from March onwards. Therefore, they are entering the critical phase of production in good condition.

At this time, one point in this climate scenario may favor the second crop. In the west and northwest of Paraná and Paraguay, the drought is speeding up the soybean cycle, with many plantations being reaped in early or mid-January. These crops will be replaced by second-crop corn, which can be planted in a perfect window as long as the weather favors planting in January.

In light of this situation, we are cutting the Rio Grande do Sul crop by almost 3 mln tons and it should be noted that this year’s losses are more serious than those registered in 2020/21. The summer crop in the Center-South is falling from 25.7 to 22.6 mln tons, still with attention to the climate in the South region. The national crop is being revised to 116.1 mln tons, still a record crop, but depends on future weather conditions.