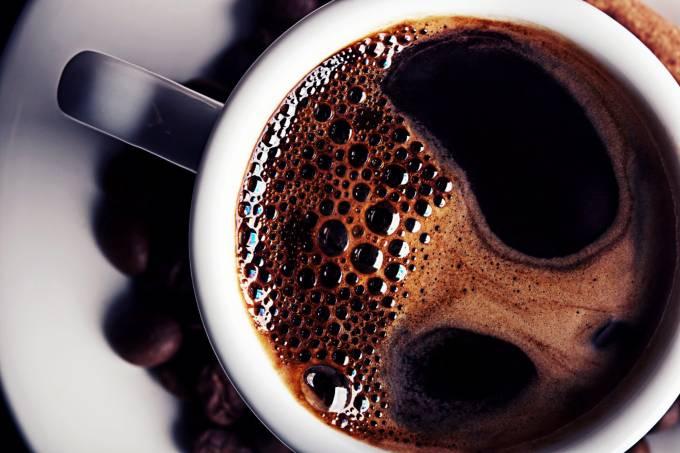 The weekly monitoring from SAFRAS indicates that until July 20, Brazilian growers had already reaped 69% of the 21/22 crop, something around 39.15 million from the expected production of 56.50 million bags. The work progress has gained speed due to the drier climate, advancing 7% last week. Even so, it remains slightly below the same period last year, when the harvest was 71% complete, and also below the 5-year average for the period (73%).

The arabica harvest is at 58%, against 63% in the same period last year and 66% of the historical average for the period. The profile is of a low volume crop, but with a very good cup and no major graining problems.

The conillon harvest reaches 87% of the expected production, still below the 92% of the same period last year and also well below the 94% average for the period.