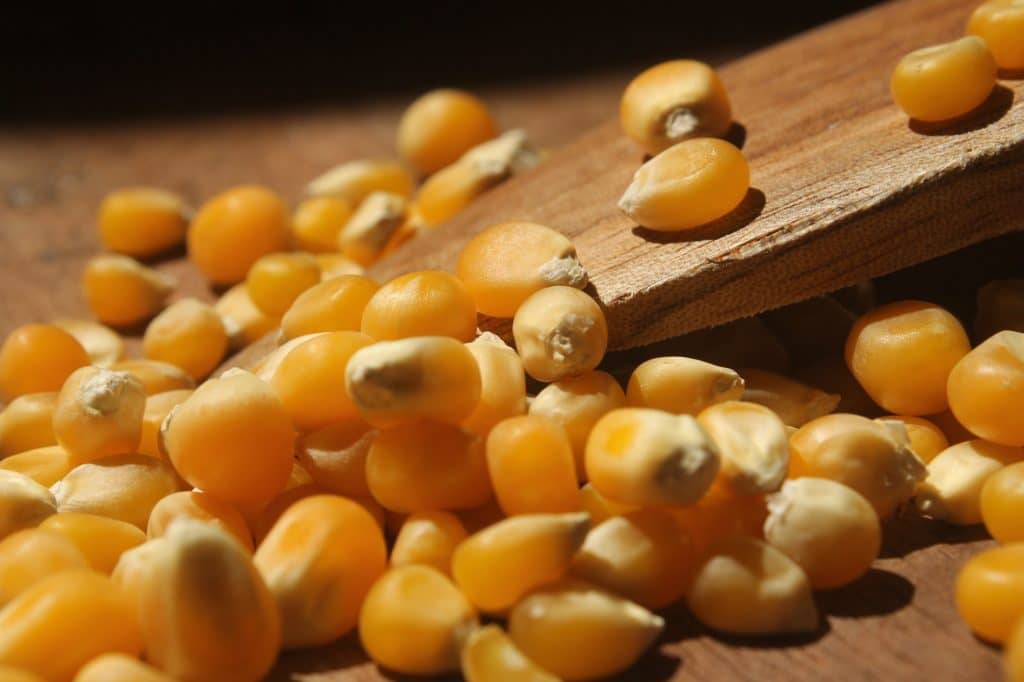 Porto Alegre, December 20, 2021 – The 21/22 summer crop certainly does not influence the current carryover stocks for 2022 in Brazil. But the factor that brings down Brazilian stocks at the moment is the sudden increase in exports. The domestic market keeps trying to remove liquidity as much as possible to pressure prices down. However, exporters resumed their appetite, placing 4 mln tons at ports in December. This flow leaves Brazil with the smallest carryover stocks since 2015/16.

Production losses in the summer crop are nothing new for the Brazilian market and the South region. In times of high carryover stocks, losses would generate some market movement, but we would not have supply problems. The point is that we are not at a time of high stocks. The summer crop with 22.6 mln tons plus carryover stocks of 4 mln tons may not meet the Brazilian demand in the first half of next year.

However, why are carryover stocks so low if almost 3 mln tons were imported, some washouts were carried out, and some sources forecast exports of 15/16 mln tons? Basically, as we have pointed out, the pressure on internal prices came too early, in October. It was good for the Brazilian consumer sector to be able to contain the upward momentum. However, there was a loss of liquidity, including that of producers. In addition, the concern was to bring down prices regardless of the near future. Then new production losses were induced by La Nina, and exporters resurfaced.

Corn exports at high international prices might happen at any time. The domestic market facilitated this environment and pushed prices to levels below the export parity and cut liquidity. Trading companies saw space in the international market for new sales and sold. Now, after a November of excellent shipments considering this year’s conditions, December reaches 4 mln tons in the shipment schedule, and January already has 700 thousand tons. Now, the accumulated result for the year is at 20.1 mln tons and can reach 21 to 22 mln tons in the business year.

These exports of nearly 20 mln tons bring Brazilian stocks to only 4 mln tons, the lowest since 2015/16, a cycle of strong internal supply crisis. Depending on this export result, these stocks can be even smaller. The only point that somewhat balances this supply is that the second crop should start arriving in the Brazilian market in June, which leaves a critical picture for domestic supply from January to May, at least. The surprise of crop losses in Rio Grande do Sul, combined with the lack of attention from the domestic consumer sector, which allowed strong exports at the end of this year, should bring us again a cycle of high prices in the first half of 2022.