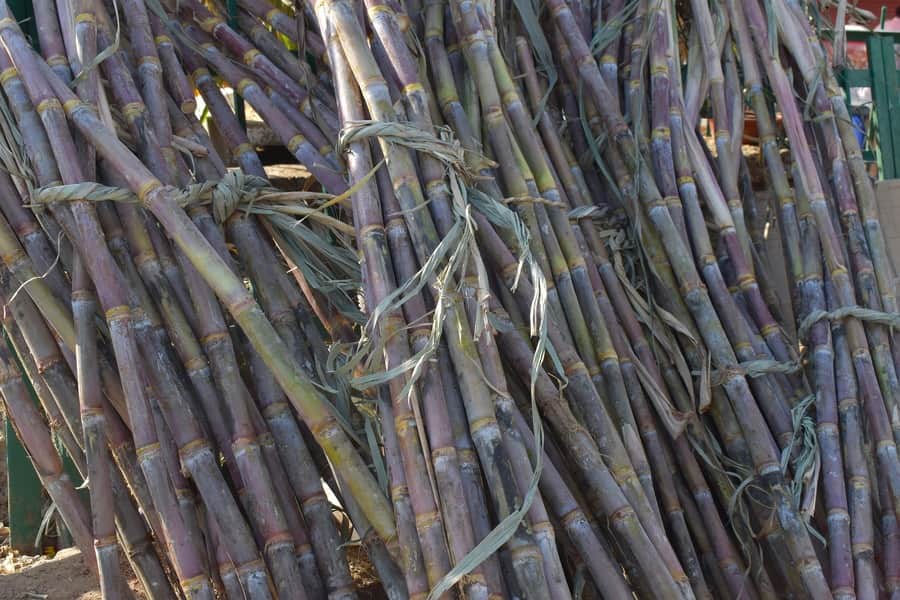 Porto Alegre, November 29 th, 2021 – The pattern of improvement in the Gross Value of Production (GVP) occurs in most agribusiness commodities and disregards the unprecedented crisis of supply shortage of fertilizers that already affects the next season. The most recent data from the Ministry of Agriculture (MAPA) on the GVP for agribusiness show a scenario of new growth in the sector’s production values for 2022. The figures updated in November, based on the October references, were the first movements of the MAPA’s estimate for 2022. SAFRAS & Mercado warns that the values show important levels of growth for cane, soybeans, corn, and total agricultural crops, as well as the total GBP of agribusiness even in a moment of severe energy crisis and shortage of fertilizers exactly at the time of planting both the grain and cane crops, with the latter going through an important process of recovery after being impacted by frosts in July and a prolonged drought between April and September 2021.

This vector also includes the upward trend for crude oil, which has been still in November but may surface from December 2021 and January 2022, with prices that should reach USD 100.00 for both Brent and WTI. This should make fertilizer prices even higher, which are already high in historical terms, still with oil levels around USD 80.00. In this context, the GVP of cane is expected to grow 11% between 2021 and 2022, going from BRL 85.17 to 94.68 billion. The detail is that between the October and November data, the estimate for the cane GVP increased by 2.51% (or BRL 2.08 billion) from BRL 83.03 to 85.17 billion.

SAFRAS & Mercado warns that part of the growth proposed by the MAPA for the GVP of both cane and other commodities may also stem from inflationary pressures observed in macro indicators and market projections. In this context, the total GVP of agribusiness should increase by 4.38% between 2021 and 2022, going from BRL 1.11 to 1.16 trillion, while the total GVP of crops should increase by 6.12% from BRL 757 to 803 billion between 2021 and 2022.