SAFRAS & Mercado
Home Market Brazilian market of corn is supported by prices at ports and trading... 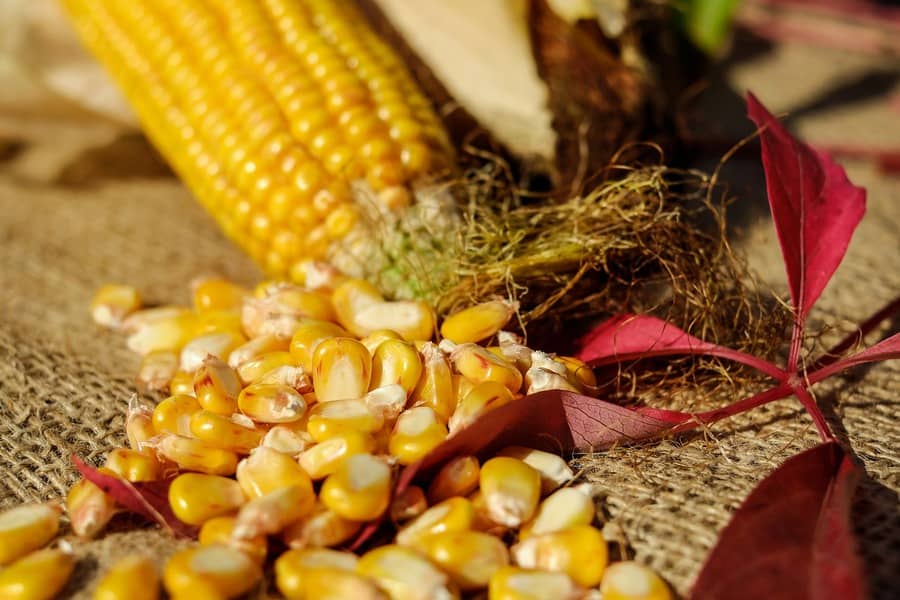 Porto Alegre, June 20, 2022 – Brazil advances at the beginning of the harvest of another record second crop. Maybe not as high as it could be due to climate problems in some states, but still at record levels. Thus, the country will need to meet its corn export targets not to have logistical obstacles for the 2023 soybean crop, which must also set a record next year. Corn prices at ports helped a lot in liquidity and opportunities for producers with levels from BRL 96 to 100 for July to September shipments. The short-term issue is that we continue to see selling pressures for immediate withdrawals and short payments that put pressure on prices in the short term.

The second crop harvest is advancing in states where there is already favorable moisture and conditions for corn storage in warehouses. Corn out of warehouses in Mato Grosso is a very normal situation for the state and this only reflects that the beginning of the harvest has been very good and there is a distance between this year’s harvest speed and the withdrawal by consumers and trading companies. States such as Mato Grosso do Sul, Paraná, São Paulo and neighboring Paraguay must still speed up their harvests at the end of the month. Therefore, most of the Brazilian second crop will have a concentration of harvests in July and the first half of August. If there are logistical obstacles, this harvest may extend until September.

Thus, we have two moments in the corn market at this second crop arrival:

– With 30.8% of the second crop sold so far, some states will still have to accelerate sales during the harvest period. This means that the harvest will have sales pressure and most crops will be reaped between July and August;

– Strong export demand. The international market knows that Brazil will have 40 mln tons for exports and is dedicating itself to buying Brazilian corn without depending on markets such as Argentina, the United States and Ukraine. Argentina, for example, is already completing its 2022 registrations and will have little supply for new sales in the second half of the year. The United States depends on the confirmation of the 2022 crop. And Ukraine is an unknown for 2022. Therefore, Brazil is the exporter with the lowest supply and the lowest risk of shipment problems ahead.

In this composition, we see relatively low prices in some markets, such as São Paulo and Minas Gerais, due to selling pressure on physical corn, which cannot wait for August and September to meet exports or may need shorter payments to meet commitments.

On the other hand, we notice exceptional prices at ports, between BRL 96/100 for shipments from July to November, which allows for a good liquidation to growers and an option to sell the 2022 second crop. There are always variables that can bring prices down such as a good US crop and/or some appreciation in the exchange rate. However, it is important to note that Brazil will need at least 37 mln tons in exports not to reflect additional sales pressures internally at the end of the year due to space in warehouses and/or cash needs. Good exports would reduce this pressure for space at the end of the year, in the pre-harvest period of a possible new record soybean crop in 2023.

We must also consider the record second crop of Paraguay, which will also begin to be reaped in the coming few weeks and have part of production in southern Brazil as its destination. There are almost 7 mln tons that may have a part of flow via Asunción for exports and via the Brazilian border to the region. The big problem in Brazil is still the slowdown operation at customs, which is delaying the inflow of goods from this source.

The corn line-up reached 5.5 mln tons in the current business year. July began to present the first commitments. This means that to reach the target of 37 mln tons this year, between July and January Brazil will need to carry out average shipments of nearly 4.5 mln tons. We believe it is fully possible this year as there is a combination of factors, such as:

– Trading companies converted their logistics from soybeans to corn, as soybean offers do not appear, and there is demand for corn;

– Premiums remain satisfactory abroad for Brazilian corn, reflecting there is global demand for this origin;

– There is a good part of the second crop that will need to be sold in the next 90 days. This condition allows trading companies to make good purchases with a view to shipments in the second half of the year;

– The dollar above BRL 5 contributes to port prices.

Therefore, now Brazil must watch the US climate in July, a decisive month for corn and the flow of exports. Two fundamental variables for the composition of domestic prices.