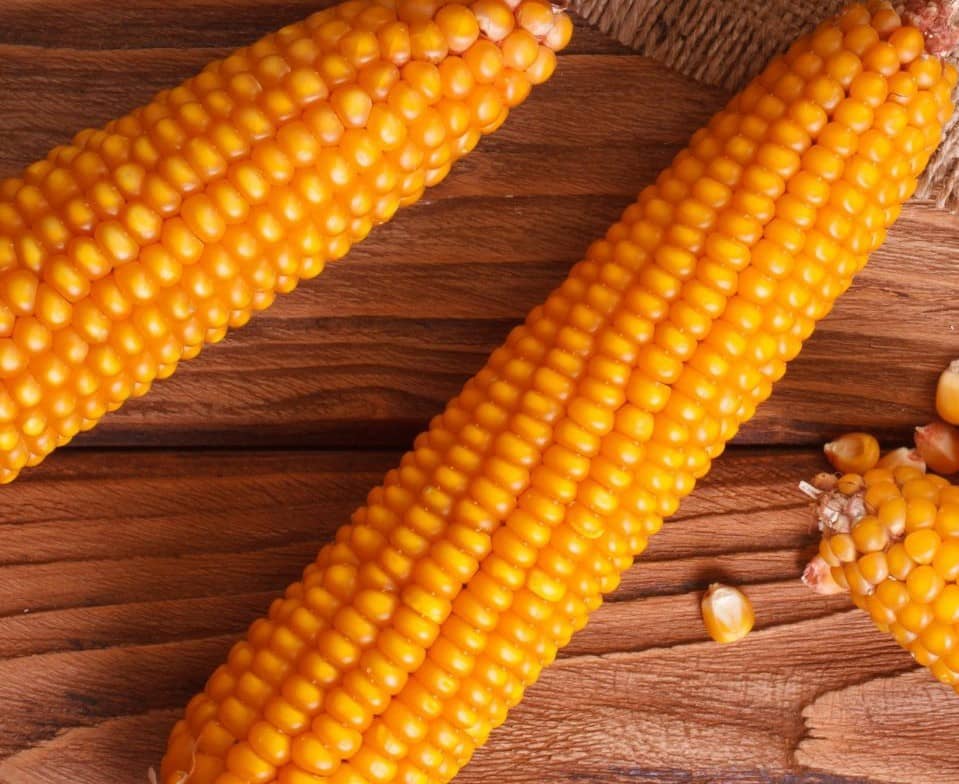 Porto Alegre, May 4, 2021 – April has been a difficult month in terms of climate. The picture, however, cannot be considered surprising in a year of La Nina. We already had a complicated summer crop with planting delays, soybean and summer corn and losses in the South region. Delays in the soybean crop culminated in a very late corn crop. Now, we have crops in various development stages due to this condition for the planting of the corn’s second crop. April presented an adverse climate situation in the main producing regions, and the losses in potential production are clear and irreversible. Thus, we are cutting the Brazilian production potential of the second crop from 80.7 to 70.8 million tons. This cut is irreversible since even with great rainfall in May it would be difficult to observe much higher production figures. The question now is the climate in May, which, without rain, could cause record production losses for the second crop in 2021.

The development of the 2021 second crop started with the soybean planting in the summer in the second half of 2020. The rain delayed, the soybean planting was carried out with a delay of 25 to 30 days. In February, the rain volume was very high regionally and delayed the soybean harvest and the corn planting. Therefore, what everyone already knows is that the 2021 second crop presented 30% of the cultivated area in February and approximately 70% in March. In the update of the March estimates, Safras & Mercado cut the production forecast for the second crop from 84 to 80.7 million tons due to this later planting profile.

Planting late naturally leads to a smaller productivity curve. The weather in April and May would determine this profile of productivity potential. Well, April was a very dry month in several regions of the Center-South. In others, rain occurred but was still quite scattered and with little homogeneous coverage. So, we have crops at three development stages:

– Premature crops in pollination, silking and pod-filling: at this stage, there are losses of potential productivity and a clear situation of pollination failure. In very few crops, the levels seem normal;

– Crops that enter this stage this week: these crops are suffering from the drought, but they can still be productive if the rain returns in May and allows the beginning of pollination with moisture. However, there are regional losses of 100% of crops due to the development interruption;

– Crops that may still be pollinated in the second half of May: this condition is quite regional, for the drought has brought total losses to crops and few chances of production even with rain ahead.

We must say, that the record planted area is the factor that ensures production. However, there were many late plantings, in already problematic situations of soil conditions and, due to the delay, with much lower than normal technology. Thus, depending on these levels of technology and planting period, the situation is already of total production loss.

At this point, we have some regional issues that need to be taken into account:

Mato Grosso – In the west, north and northeast of the state, crop conditions are good, and productivity must vary between 50 and 100 bags per hectare. The possibility that very late crops are not yet able to produce is not ruled out. On the center-south side and part of the east of the state, the picture is already more worrying. The rain was spotty and productivity could range from zero to 60/70 bags. Some crops are just entering the pollination and silking stages now and depend too much on rain in May;

Goiás – Crops are in very different conditions, and this is due to the traditional profile of crops, this year’s planting schedule, and the conditions of regional crops. In the center-south of the state, we will undoubtedly have potential productivity losses as many crops spent April in their decisive pollination phase. Crops in the center-north are progressing well, in both summer and second crops. In the far west, on the border with Mato Grosso, the situation is more critical and with losses already evident.

Mato Grosso do Sul – The situation is worrying in the northeast of the state, in Chapadão do Sul, Baús and other locations due to erratic rainfall. Productivity potential will be lower than normal. However, the center-couth of the state has widespread losses. Undoubtedly inevitable losses for crops that are either in the development phase or already pollinated. Therefore, only the extremes of the state are a little better.

Paraná – a very bad situation in the state. In the far west, rain in the last week of April helped the crops advance in terms of pollination and pod filling. However, crops in the southwest have significant losses, in some cases 100%. In the northwest and north, the losses are already historic, and we can say that nearly 40% of crops will not recover production even if it rains;

São Paulo – Some occasional rain that occurred on the south side of the state and the border with Minas Gerais was beneficial but does not guarantee production. The situation is critical in Vale do Paranapanema and the northwest of the state. Without rain in May, the situation in the São Paulo state will show historic losses.

Minas Gerais – the picture of summer and later crops is still good, with some negative variation typical of the cycle end. The northern side of the state has received rain for the past fifteen days. Part of Triangulo Mineiro also received rain, but the second crop situation is more complicated and depends a lot on rain in May;

Matopiba: the situation is very good at the moment. April rain was quite satisfactory and allowed normal development. The harvest of this region is forecast to speed up from July/August. For now, Bahia and Tocantins are reaping the summer crop. Maranhão, with more than 430 thousand hectares of the second crop, Piauí with 140 thousand hectares, and Sergipe with 175 thousand hectares, all new records, can guarantee regional production to supply Brazil’s Northeast region and local exports.

In view of these regional assessments, corrections of production potential lead the Brazilian second crop to significant losses. The estimate has been adjusted from 80.7 to 70.8 million tons. Of course, we will have at least 45 days of weather ahead, a climate picture that will determine new corrections depending mainly on the occurrence of rain and frost in Paraná. The good production of Matopiba helps the national number with 11.7 million tons, but does not compensate for the losses already registered in other regions.

Thus, the Brazilian corn crop is now reduced from 112.8 to 104.1 million tons. Of course, the second crop is still in progress, and new numbers must appear until the harvest shows the definitive picture. 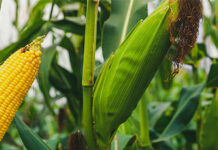