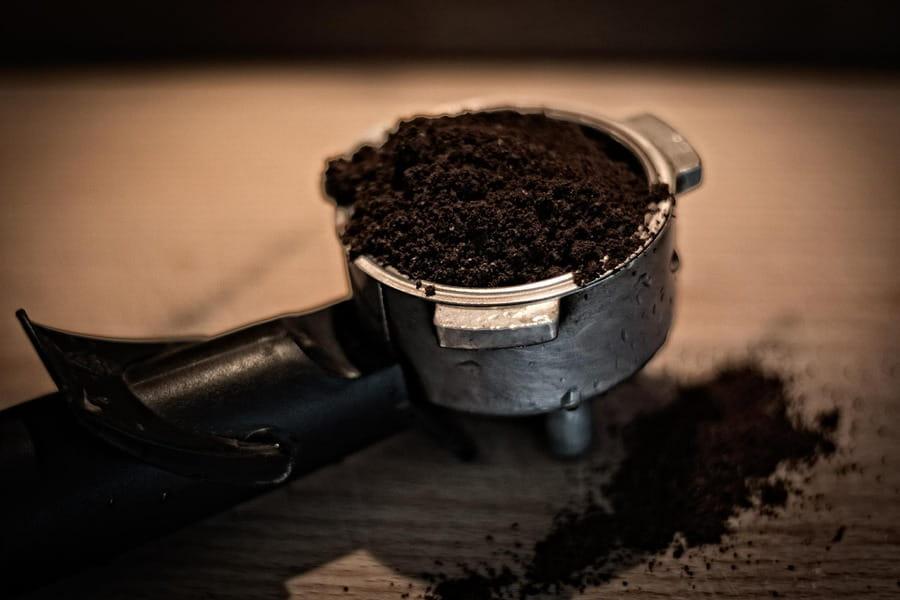 Brazilian coffee shipments (green + soluble) totaled 2.63 mln bags in May, down 17% from the previous month and 24% from the same period last year. The weaker performance is explained by the lower available supply due to the crop failure in Brazil’s 2021 crop. But despite the lower volume, the export revenue of the product rose 34% from the same period last year, reaching USD 468 mln. The increase in revenue is justified by the 76% increase in the average price of exported coffee bags. The data are from Secex.

The accumulated Brazilian coffee exports of the 21/22 business season (Jul/May) reached 36.20 mln bags, down 16% from the same period last year. Revenue grew 31% and reached USD 7.16 billion. SAFRAS preliminarily projects shipments of around 38.40 mln bags for the 21/22 business season, which would account for an 18% decline from last season. This means that the country must only ship 2.20 mln bags in the last month of the season. Partial data from Secex indicate shipments of 1.35 mln bags until the second week of June. Thus, the performance of exports may be slightly higher than initially expected, which must further reduce carry-over stocks at the end of the season.