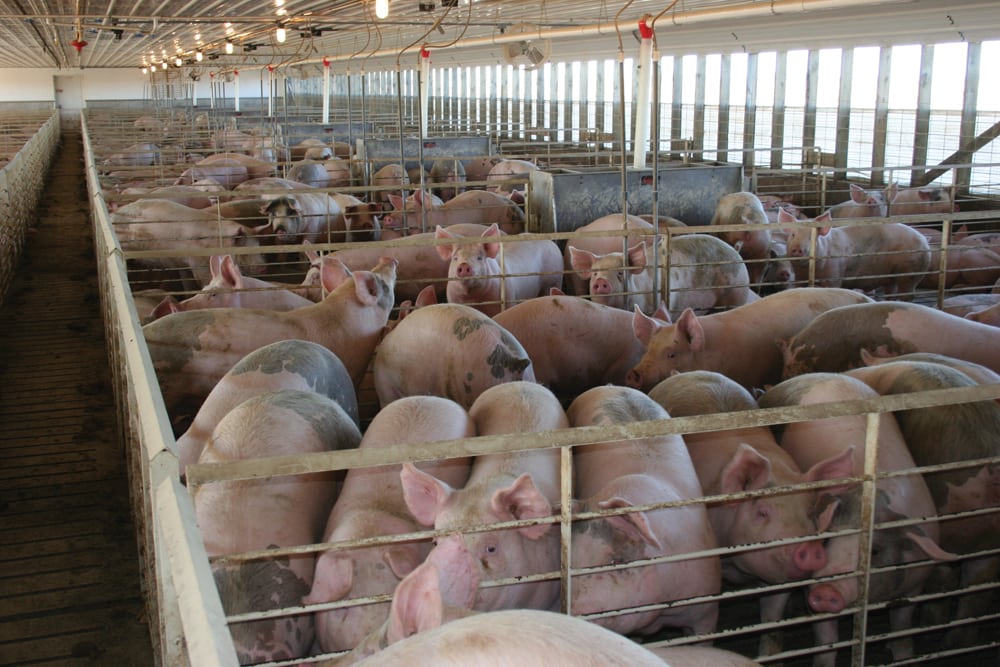 Porto Alegre, June 30, 2022 – The Brazilian export data for May and the preliminary ones for June started to show slightly more positive numbers, especially for the price per ton. In May, Brazil exported 86,753 tons of pork (fresh and processed), in line with the numbers of the last few months and down 13.10% from the one registered in May 2021, when they reached 99,826 tons. The downside is that China and Hong Kong continue to buy modest volumes compared to last year. China imported 27,340 tons, which corresponds to 31.5% of the total for the month, a great number, but it is worth noting that this proportion was between 50% and 55% last year. On the other hand, Brazil is managing to sell more to the Philippines, Singapore, Vietnam and Argentina. The positive highlight was the Philippines, being the second-largest importer of the month, with 9,056 tons. The Philippines suffer from the impacts of African Swine Fever (ASF), so they must continue to buy good volumes in the coming few months. Of course, the size of the players that increased purchases is much lower than that of China, but in any case they help to consume part of the surplus supply from the domestic market, which is important in the current scenario of the sector, where pork prices are below the cost of production.

The average price per ton exported in May was USD 2,310, the highest level of the year, positive, considering that it favors the margins of exporting industries. Better margins tend to help live cattle trades and prices in the domestic market. The price per ton was mainly driven by China and the Philippines, which paid an extra USD 190 and 180 more per ton respectively compared to April. Another positive point is that the dollar gained strength, favoring the general revenue in reals.